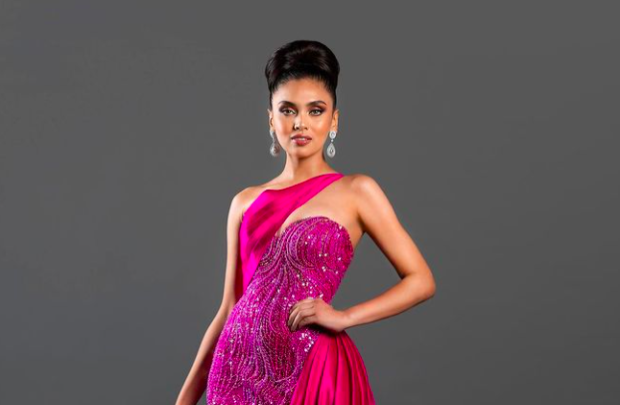 Miss World Philippines (MWP) candidate and Kapamilya broadcaster Ganiel Krishnan has given up her title as Second Princess two days after the beauty pageant’s coronation night. She also stated that her resignation marks her “last foray” in the beauty pageant circuit.

Krishnan resigned from the MWP Organization to focus on her job as an ABS-CBN reporter, as seen on her Instagram page yesterday, Oct. 5. The announcement was accompanied by her glam photos from the beauty pageant.

“I regret to inform you of my decision to relinquish my Miss World Philippines Second Princess 2021 title and consequently resign from the Miss World Organization effective immediately,” she said.

Krishnan then pointed out that she never hid her intentions to go back to her career as an entertainment and lifestyle reporter before she entered the competition.

“While I am deeply honored to have been named a Princess in this year’s MWP search, my contractual obligations with the network will not allow me to serve two masters,” Krishnan added. According to her, she would leave a “greater impact to actually serving [fellow] Filipinos” through broadcasting.

Krishnan thanked the MWP Organization for giving her and her fellow delegates “wonderful experiences.” She also wished her other pageant candidates luck in their future endeavors.

“I truly am grateful to have joined Miss World Philippines 2021, which also marks my last foray into the world of pageantry. It was one big learning experience for me which, I know, will help me score even greater triumphs in the future,” she said.