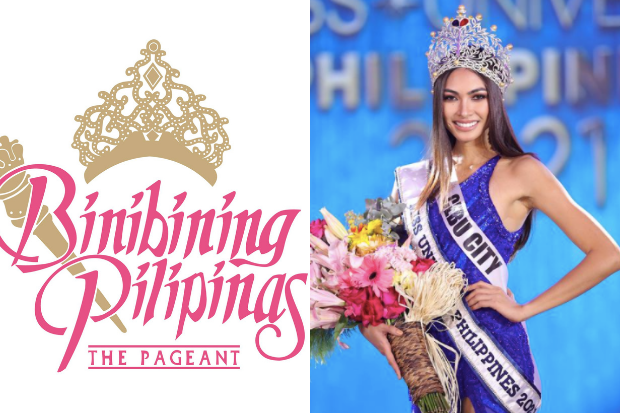 Binibining Pilipinas has issued an apology after it drew criticism for supposedly being homophobic and throwing “shade” at the newly crowned Miss Universe Philippines 2021 Beatrice Luigi Gomez.

Pageant fans described the remark as “outdated” and “homophobic,” while others also speculate that Binibining Pilipinas was “shading” Gomez, who is an out lesbian woman advocating LGBTQ rights. 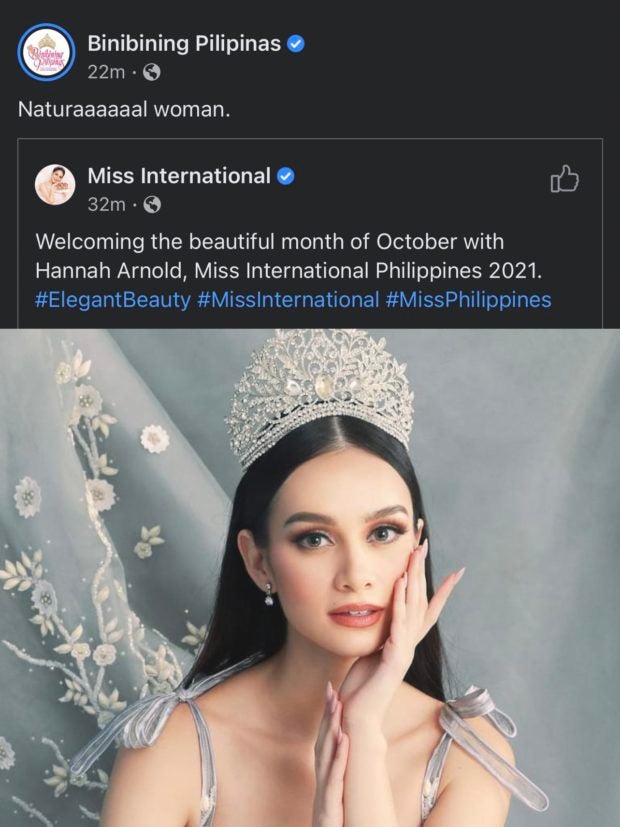 Binibining Pilipinas apologized for the incident and claimed the deleted post bore no malice, as seen in a statement on its Facebook page yesterday, Oct. 2.

“Binibining Pilipinas would like to apologize for the recent caption posted on our Facebook page. There was no intention to throw malice at any individual,” it stated. “But we understand the impression created by the said caption given its timing.”

The pageant organization maintained that it continues to celebrate women of all backgrounds and vowed it will be more mindful online.

It also pleaded the public to spare the Binibining Pilipinas queens from negative statements as they were not involved in creating the post.