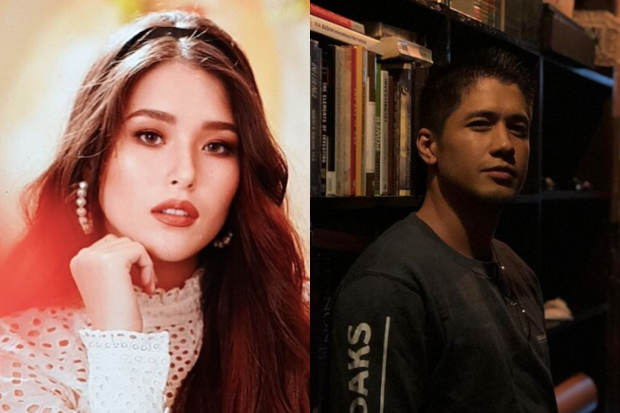 Kylie Padilla has stressed she does not see any “issue” if her estranged husband Aljur Abrenica dates other women amid rumors linking him and actress-vlogger AJ Raval.

Speculations on Abrenica dating Raval circulated online after the vlogger responded to several Facebook posts by internet personality Xian Gaza last week. Gaza claimed one “AA” invited “Ms. Viva” over to his home for “Netflix & Chill,” but also said she is not the reason behind the split between “AA” and a certain “KP.”

“[Oh my God]. Ako talaga yon (That was really me)!” Raval joked. While Gaza did not mention any names, fans speculated he was referring to Abrenica and Padilla.

According to Padilla, she and Abrenica have agreed that they can date other people, as seen on her Twitter page last Friday, Oct. 1. She also reiterated that they have been separated for months.

“Guys, there is no issue. We separated April pa and we have already mutually agreed to date other people,” Padilla said.

She also pleaded with her fans to stop “dragging other parties” into the issue, stressing that she does not want to discuss what happened to her relationship with Abrenica anymore.

“I have no intention of disclosing any more of what happened because I want to cherish the littlest ounce of privacy I have left,” she added.

Guys there is no issue. We separated April pa and we have already mutually agreed to date other people. Please stop dragging other parties into this. I have no intention of disclosing anymore of what happened because I want to cherish the littlest ounce of privacy I have left.

Padilla then assured that her two sons are “happy and stable” through another Twitter post on the same day. She also expressed gratitude to those who showed concern for her and her children.

Thank you for everyone’s concern. The boys are happy and stable. Which is our main priority. Love and light to everyone.

Kylie’s father Robin Padilla confirmed the separation between the couple last July. He also said the split was caused by a third party.

After the breakup, Abrenica has been linked to several women including Erin Ocampo and Cindy Miranda. Both Ocampo and Miranda denied being involved in the separation.

Meanwhile, Kylie has since moved to a new home with her sons Alas Joaquin and Axl Romeo. She and Abrenica have agreed to co-parent their children. JB