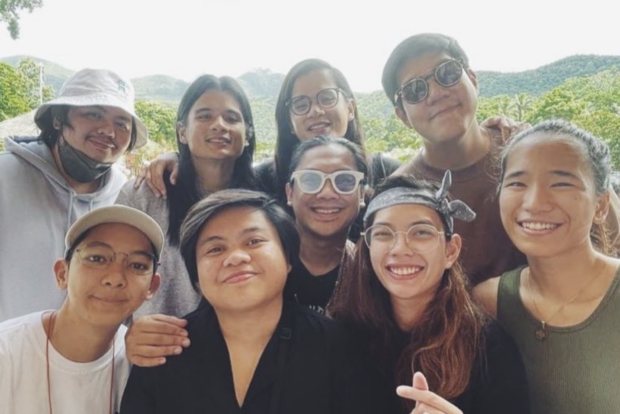 Ben&Ben has moved its show in Isabela from July 2 to July 17 after two more of its members, lead singer Paolo Benjamin Guico and percussionist-vocalist Toni Muñoz tested positive for COVID-19.

The nine-piece folk pop band announced the postponement of the show via its Twitter page today, June 29. At the same time, it made the assurance that the two affected members are isolating and recovering.

“We’d like to announce that our July 2 show in Santiago, Isabela has been moved to July 17. Paolo Benjamin, one of our lead singers, and Toni Muñoz, our percussionist and vocalist, also tested positive for COVID-19,” Ben&Ben stated.

Please stay safe and we'll see you all very soon!

This comes a few days after Ben&Ben cancelled its earlier show in Surigao City, when its other lead singer and Paolo’s twin brother Miguel Benjamin Guico tested positive for COVID-19.

(We are saddened to say that we can no longer push through with our show in Surigao this June 26. Migs is positive for COVID-19. Don’t worry, we are okay, but for everyone’s safety, he is isolating.)

According to Miguel, he only had mild symptoms of the virus and was also in recovery, as per his Twitter post last Saturday, June 25.

The band is also set to hold a concert at CCP Open Grounds in September before flying abroad for a tour in the United States and Canada.  /ra