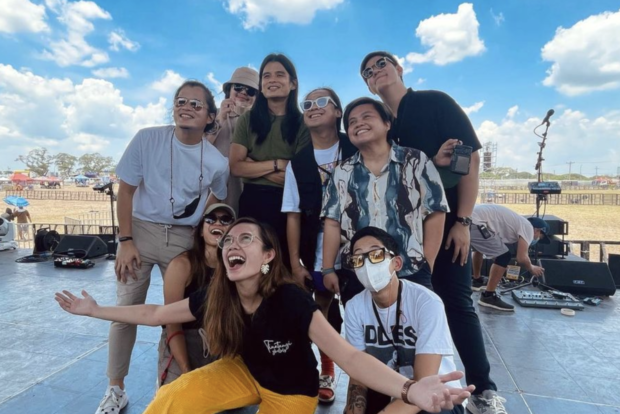 The nine-piece band Ben&Ben is set to send fans all the “feels” with its upcoming new track to be released next week, June 22.

The folk pop act announced via its Twitter page yesterday, June 13, that it is set to release a new song, though the title of the new track is yet to be revealed as of this writing.

Meanwhile, the music video for the band’s song “Paninindigan Kita,” is set to drop on June 30 and will feature members Agnes Reoma and Pat Lasaten.

“Bestie, dahil patas ang mundo… May bagong kanta kami para sa ‘di pinanindigan. June 22 lalabas,” it stated. (Bestie, since the world is fair… We have a new song for those that were not fought for. [It will be] released on June 22.)

Meanwhile, Ben&Ben is set to hold a “major sendoff concert” before they go to the United States and Canada for a tour. The concert will be held at the CCP Open Grounds on Sept. 3.

Aside from “Paninindigan Kita,” Ben&Ben has also released the hit tracks “Pagtingin,” “Leaves” and “Sa Susunod na Habang Buhay,” among others.  /ra