MANILA, Philippines — Spectators of the 2022 Binibining Pilipinas pageant’s talent competition, both on site and online, got a dose of P-pop (Filipino pop) energy with the livewire performances of boy group 1stOne and female quartet Dione.

The two groups displayed their dance skills and singing prowess at the pageant’s preliminary event held at the New Frontier Theater at the Araneta City in Quezon City on June 23, where half of the 40 candidates also showcased their talents.

A wide range of performances graced the stage, with the delegates deploying their pipes, strutting their stuff, and dabbing paintbrushes.

Christine Juliane Opiaza from Zambales showed why she was chosen as “Best Dancer” during a recent dance workshop with her modern bellydance routine to a medley of Pussycat Dolls hits. Her rival on the dance floor, Jessica Rose McEwen from Floridablanca, Pampanga, delivered hiphop dominance to the tune of contemporary dance hits. 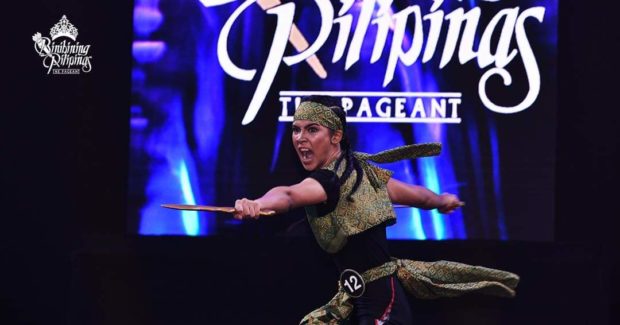 Fatima Kate Bisan from Sarangani Province showcased her roots with a traditional B’laan dance, while Leslie Avila of Sultan Kudarat showed her impressive skills at arnis. Kryzzia Moreno of Camarines Sur put the audience at the edge of their seats with her pansak dance performed atop a stack of porcelain plates. 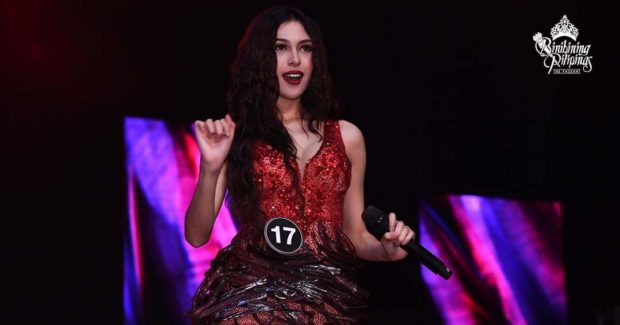 Elda Louise Aznar of Davao del Sur made a dust art portrait of Hollywood icon Marilyn Monroe, while Nicole Borromeo of Cebu delivered an inspirational talk paired with sketching. Jasmine Omay of Tarlac played “Castle on a Cloud” from “Les Miserables” on her violin. 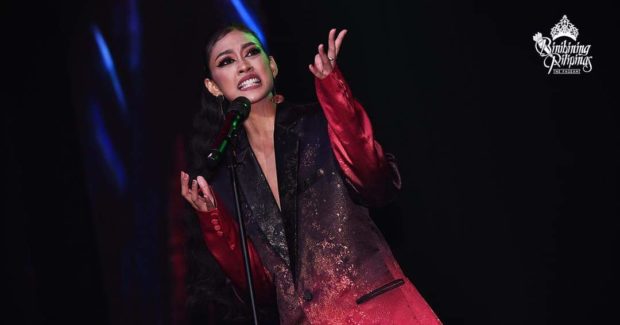 The program culminated with a parade of the 40 delegates wearing different colored tops, as a splash of rainbow on stage in celebration of LGBTQIA+ pride month this June.