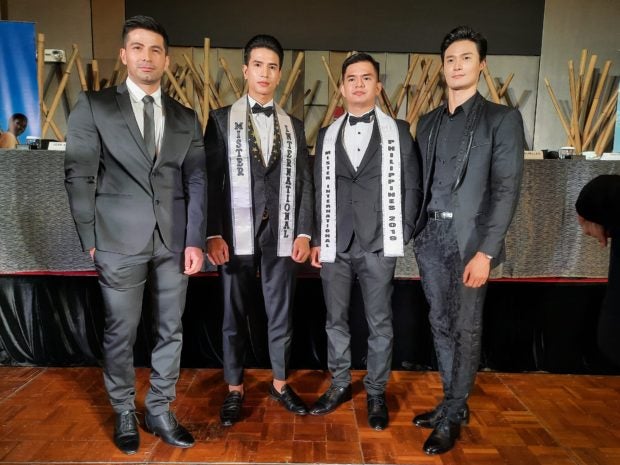 MANILA, Philippines — Levin Carl Arguelles was supposed to represent the Philippines in the 2020 Mister International pageant in Thailand, but the competition was sidelined by the COVID-19 pandemic and his global assignment was held in limbo.

After more than two years since the global health crisis rocked the world, the Mister International contest has dusted its gears and is set to mount a competition this year. However, the Philippine franchise has changed hands, and now, the local organizers are different from the one that mounted the national search which proclaimed Arguelles as king.

However, the new Mister International Philippines organization still took Arguelles under its wings, and got him involved in this year’s competition, the inaugural edition for the newly-established national contest. 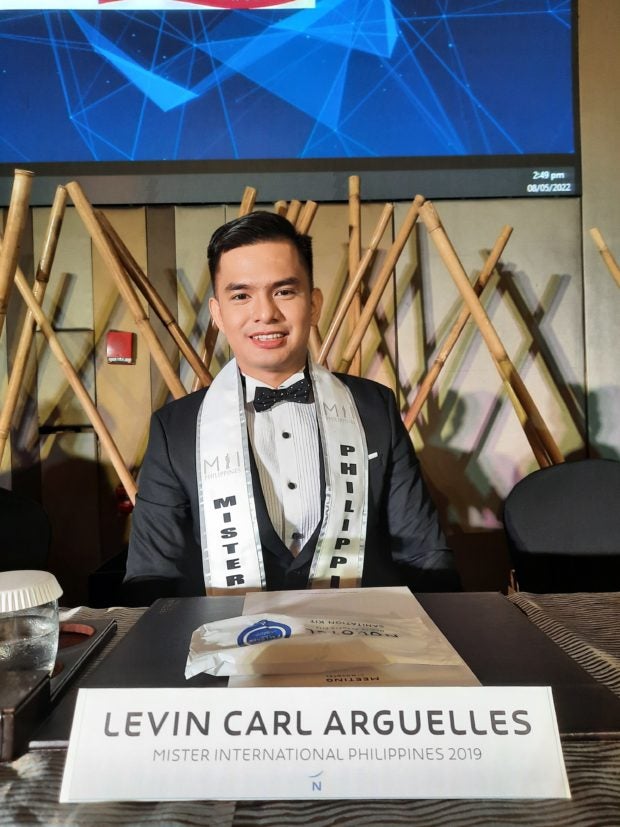 Arguelles was seen during the national pageant’s launch in May, and shared the stage with the global tilt’s reigning king and former winners. And a pageant official also told the Inquirer that he will have an important participation during the coronation ceremonies.

The Filipino king will be on hand to relinquish his Mister International Philippines title to the new winner, similar to what 2019 Miss Universe Philippines Gazini Ganados experienced herself.

Ganados was the last Binibining Pilipinas winner to be sent to Miss Universe. The Philippine franchise for the international contest was awarded to a new group, the Miss Universe Philippines organization, in 2020.

But she was still given the platform to officially bid farewell to her crown, and personally relinquish her title to the 2020 queen, Rabiya Mateo, chosen in a pageant mounted by the new organization. 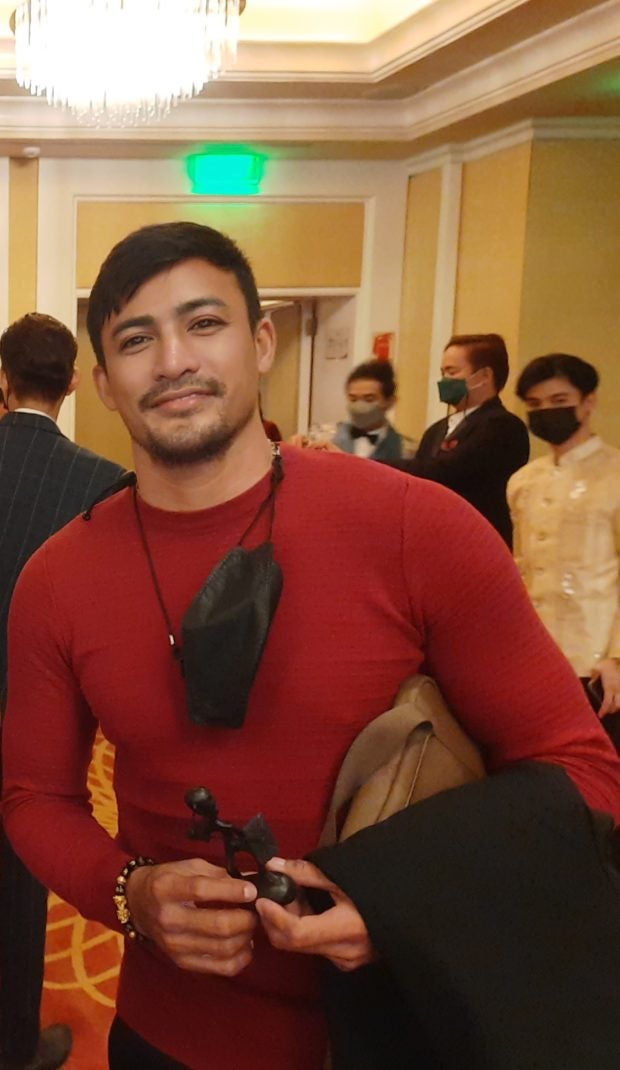 Thirty-three delegates from all over the country are competing in the 2022 Mister International Philippines pageant. The winner will be proclaimed at the grand coronation night to be staged at the grand ballroom of Okada Manila in Parañaque City on June 27.

The global Mister International Organization also announced recently that the Philippines will once again host the competition later this year. Its last contest held in 2019 was also mounted in the country, where Vietnam scored its second victory courtesy of Trinh Van Bao. Manila first hosted in 2015 where Perez relinquished his title to Pedro Mendez of Switzerland.