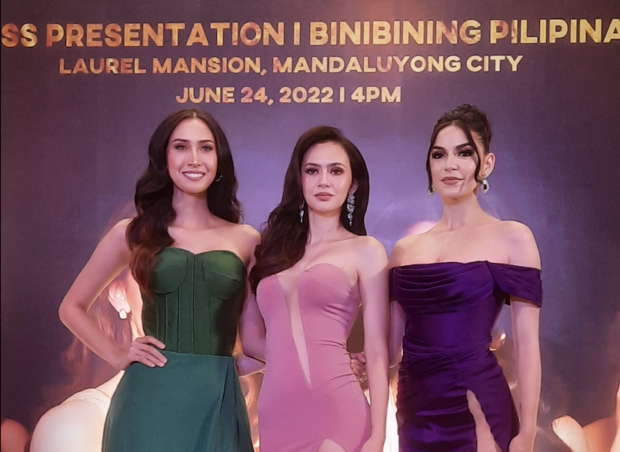 MANILA, Philippines — This year’s Binibining Pilipinas pageant has gathered one of its most competitive batches in recent years, with the roster of aspirants seeing veterans of local, national and international tilts, as well as noteworthy newbies.

Among the 2022 Bb. Pilipinas lineup of delegates are three crossover beauties who will not stop at anything just to get the coveted crowns they have long been dreaming of.

“I want to be the first [Miss Grand International] from the Philippines,” she said at a media gathering organized by health and wellness company ProMedia at the Laurel Mansion in Mandaluyong City on June 24. 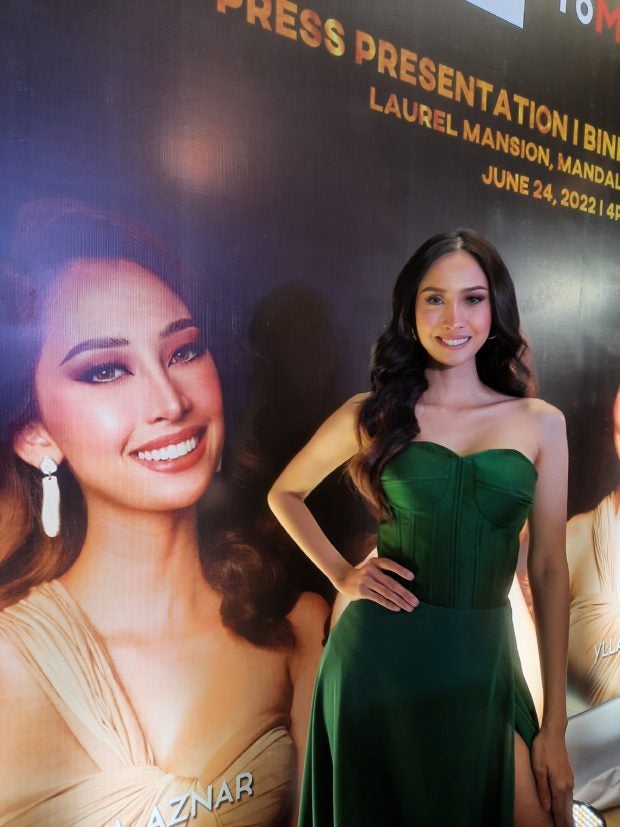 ProMedia is honing pageant aspirants, what the company calls “beauty athletes,” and fields them to various national and international competitions.

Newly-crowned Miss World Philippines Gwendolyne Fourniol and 2022 Miss Elite first runner-up Shanon Tampon are among the ProMedia beauty athletes who have reaped accolades in the national and international arenas.

Aznar said she would be grateful with any of the four Bb. Pilipinas crowns at stake, but said the Miss Grand International resonates with her more because she idolizes Samantha Bernardo who finished second in the said global tilt’s 2020 edition. 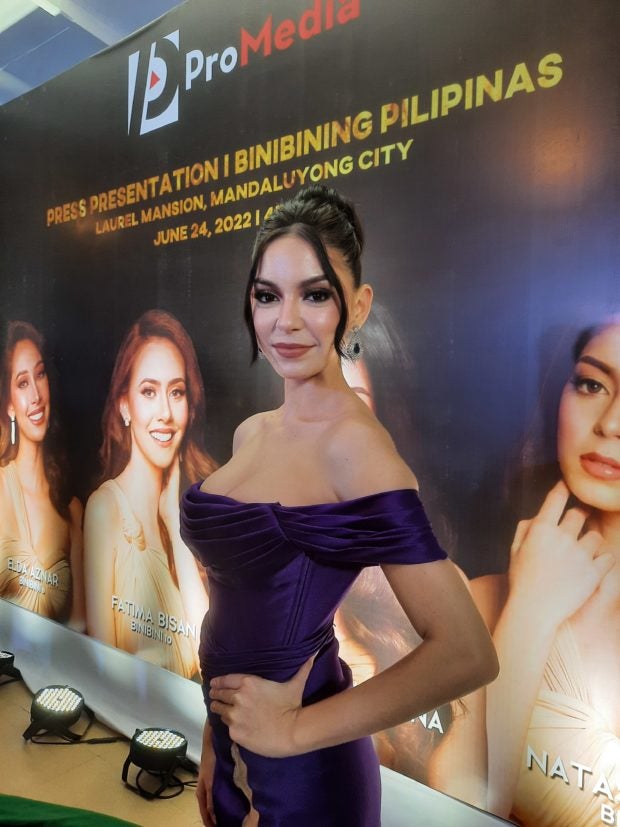 But another contestant has her eyes on the same crown, 2021 Miss World Philippines semifinalist Natasha Jung from Marabut, Western Samar. She has been under the company’s wings since her first national pageant foray, and said as a “Waraynon” she is “brave enough to overcome all the struggles.” 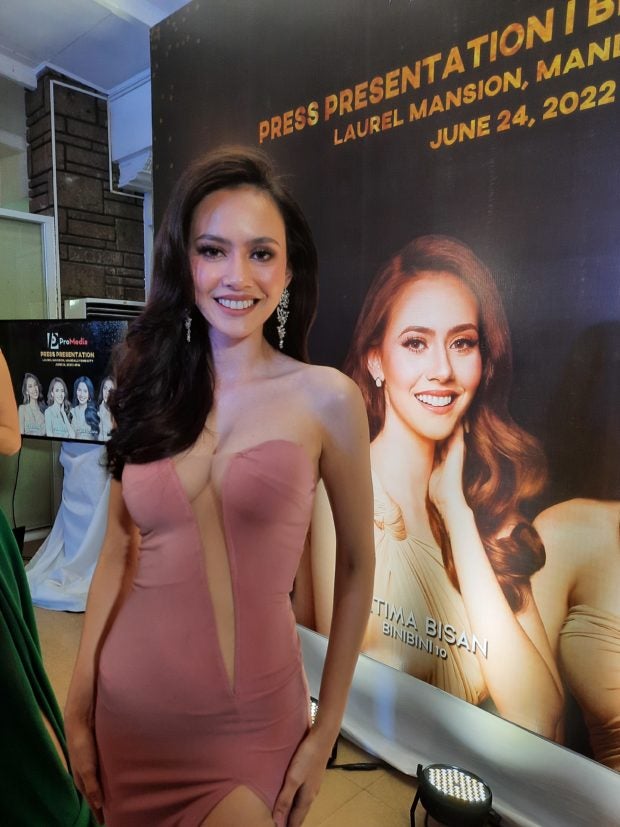 Fortunately for them, their fellow beauty athlete Fatima Kate Bisan is more inclined on the Miss Globe crown, currently held by Maureen Montagne of the Philippines.

“I think they are looking for a woman with grace and confidence, and can speak well. Hopefully I am that lady,” said the part-Norwegian medical technologist from Sarangani province, who finished second in the 2021 Miss FIT Philippines pageant.

Aside from Montagne, Cinderella Faye Obeñita also brought home an international title last year when she won the Miss Intercontinental crown. Hannah Arnold may be set to crown her successor, but she will still compete in the 70th Miss International pageant in Japan in December. Samantha Panlilio currently holds the Bb. Pilipinas Grand International crown.