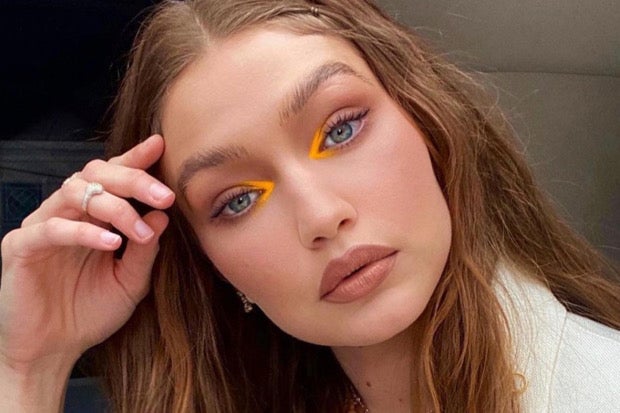 Gigi Hadid announced that she will be donating her earnings from this month’s Fall Fashion Week shows to the victims of war in Ukraine and Palestine.

The American model spoke about taking a stand and contributing to a greater cause amid busy Fashion Week schedules, as per her Instagram page today, March 7.

“Having a set Fashion Month schedule has meant that my colleagues and I often present new fashion collections during heartbreaking and traumatic times in history. We don’t have control over most of our work schedules, but we would like to walk ‘for’ something,” she said.

Hadid also pointed out that her gesture was inspired by fellow model and friend, Mica Argañaraz, who earlier announced that she will be donating part of her earnings to Ukrainian organizations. Argañaraz also urged her fellow models to do the same.

“Following in the footsteps of my friend [Mica Argañaraz], I am pledging to donate my earnings from the Fall 2022 shows to aid those suffering from the war in Ukraine, as well as continuing to support those experiencing the same in Palestine,” she stated.

Hadid then urged the public to look at each other “beyond politics, beyond race and beyond religion,” stressing how human injustices must be condemned.

Other celebrities who have expressed support and extended help to the Ukrainian people were Stephen King, Sean Penn, Javier Bardem, Korean star Lee Young-ae, and couple Ryan Reynolds and Blake Lively, among others. JB