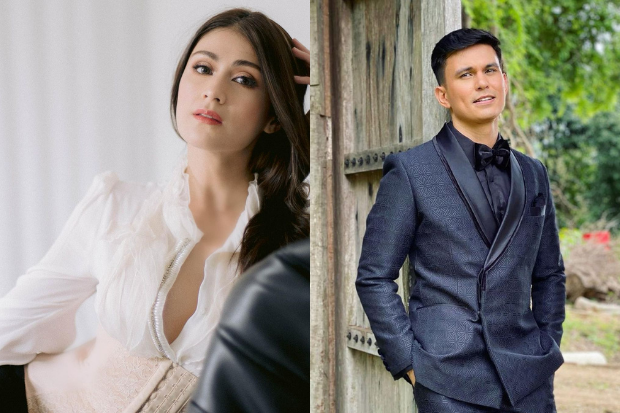 Carla Abellana has expressed her thoughts on unfollowing and refollowing important people in her life amid breakup speculations involving her and her husband, fellow actor Tom Rodriguez.

The actress described unfollowing and again following someone as “very grade school” as she discussed with fans the “unfollow” feature on Instagram via her Instagram Stories yesterday, Feb. 22.

“I find it very grade school to unfollow-follow important persons in your life on social media within a short timeframe. On the other hand, it may actually be a skillful move if you’re playing a spiteful game,” Abellana said. “Oh, and while we’re at it, I might as well remind everyone to be more mindful about distractions and diversions especially on social media.”

Abellana also talked about how one can “remove” Instagram followers, showing the steps in doing so.

It can be recalled that rumors of Abellana’s supposed split with Rodriguez circulated last month, when eagle-eyed fans noticed that they unfollowed and eventually followed each other again on Instagram. 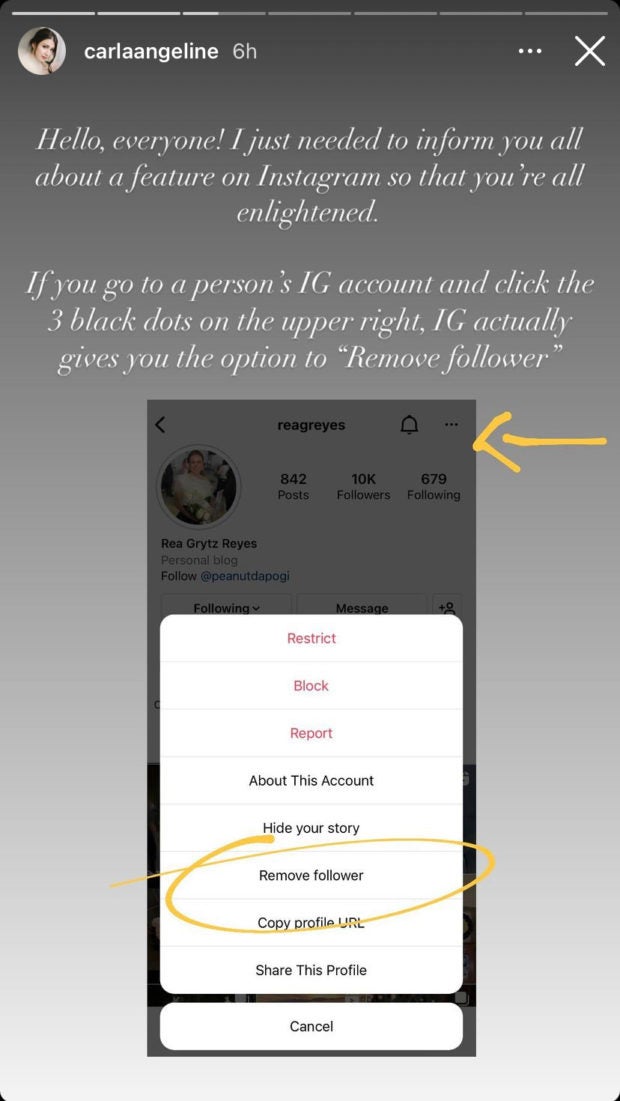 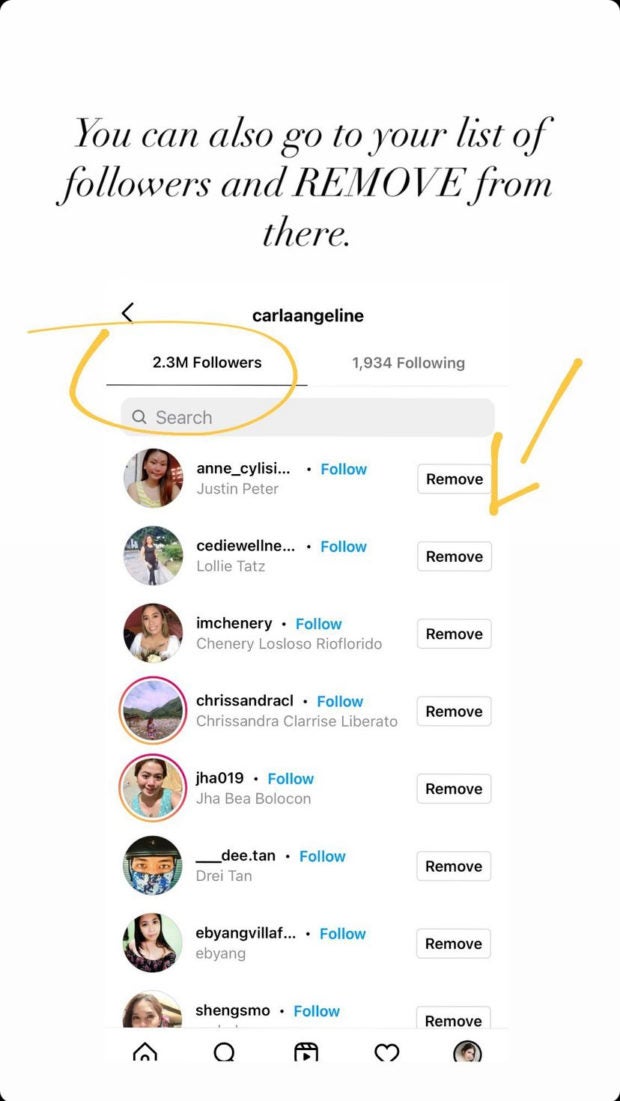 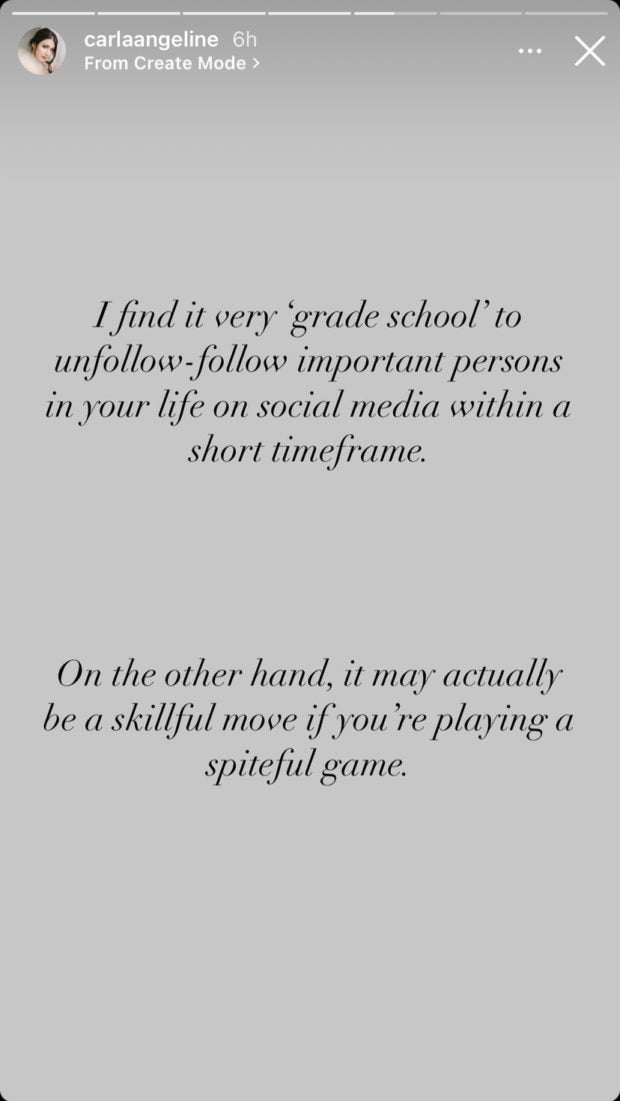 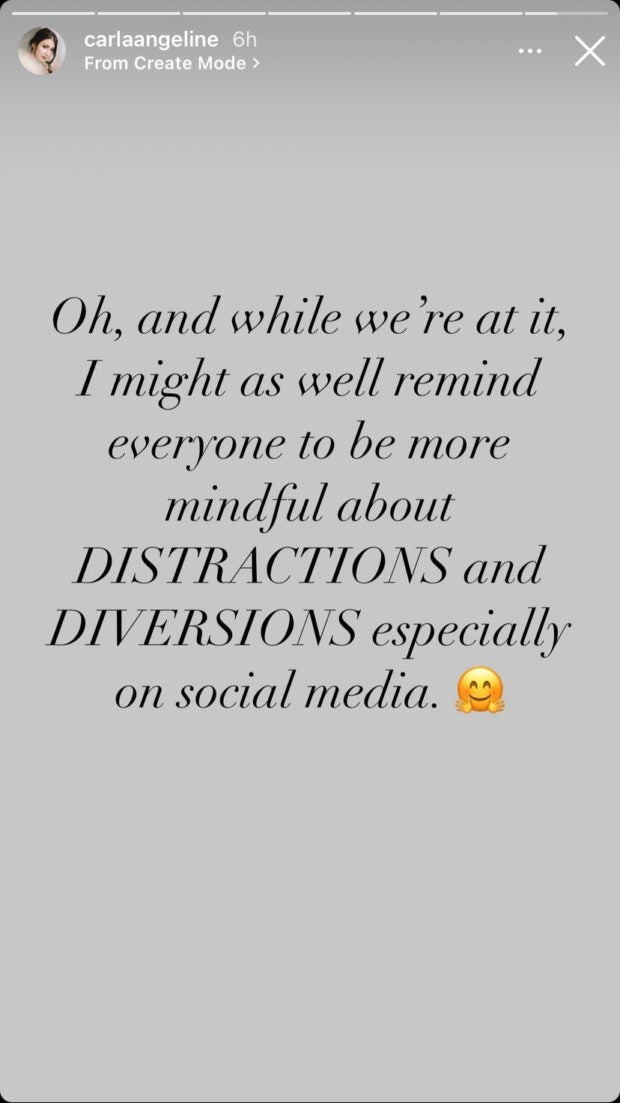 Meanwhile, Rodriguez also reportedly gave his fans a lesson on social media as he noted that a person’s “likes” on someone’s page will be removed if they get blocked. The post has since been deleted on Rodriguez’s page, replaced by the peace sign emoji. 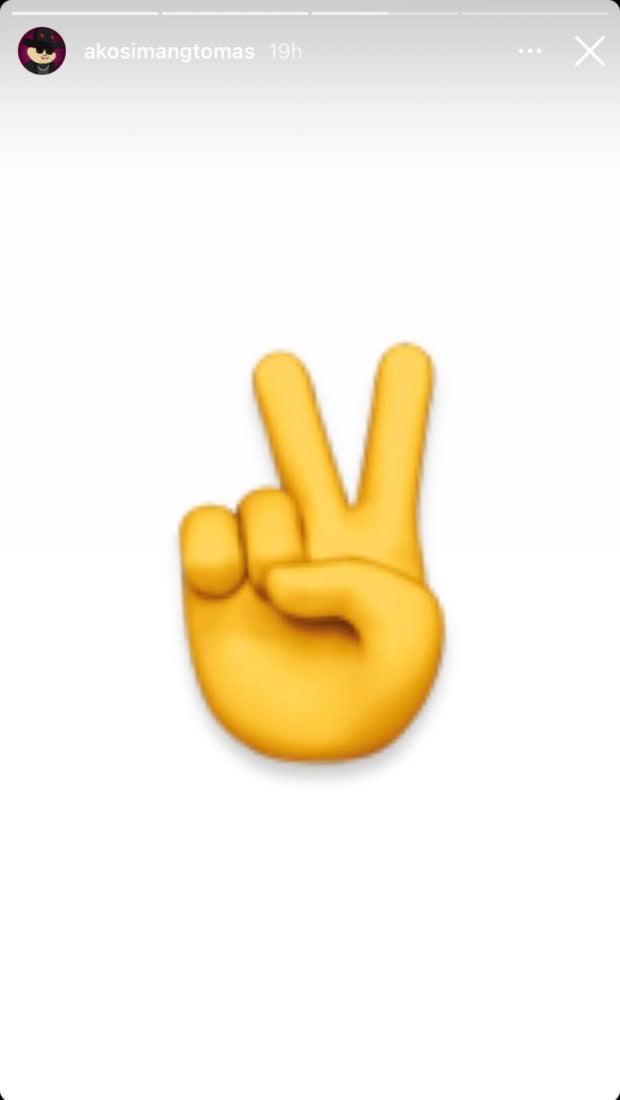 Amid rumors that they have separated, Rodriguez expressed love for Abellana last Feb. 11. Earlier, Abellana was seen without her wedding ring in her YouTube vlog last Feb. 5.

Beauty queen Kelley Day got involved in breakup speculations after columnist Cristy Fermin released a blind item stating that the supposed third party has a name referring to days in a week. Day has dismissed the said rumors.

Abellana and Rodriguez got married in Batangas in October 2021. They have been together since 2014, after starring together in the GMA series “My Husband’s Lover.”  /ra