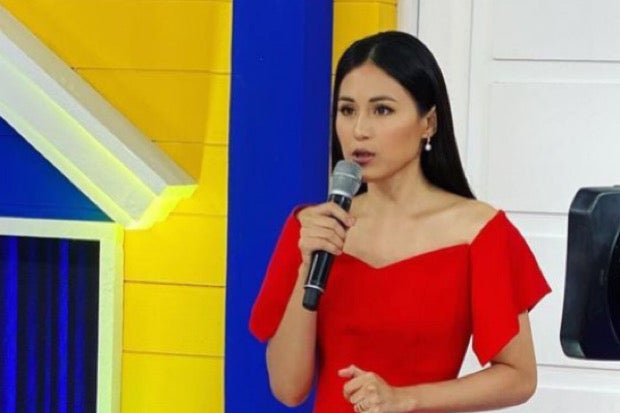 ABS-CBN has expressed its gratitude to “Pinoy Big Brother” host Toni Gonzaga for her 16 years of service, amid her resignation from the show.

“ABS-CBN remains grateful to Toni Gonzaga-Soriano for the 16 years of being the main host of  ‘Pinoy Big Brother.’ We value Toni’s hosting prowess and her many years of serving the Filipino with us as our Kapamilya,” the network said in a statement released on ABS-CBN PR’s Facebook page today, Feb. 10.

“We accept her resignation from ‘Pinoy Big Brother’ and respect her personal choices,” it added.

FEATURED STORIES
ENTERTAINMENT
Pokwang reveals she kicked Lee O’Brian out of her house: ‘Hindi ako iniwan’
ENTERTAINMENT
Paolo Contis admits not giving financial support to his children: ‘I have my reasons’
ENTERTAINMENT
Jinkee dismisses rumors she filed for annulment of marriage with Manny Pacquiao

Gonzaga earlier announced her resignation from hosting the reality TV show without disclosing the reason for her departure. She then endorsed to fellow host Bianca Gonzalez the main hosting task.

Gonzaga has recently been bombarded with criticisms after she hosted the proclamation rally of Ferdinand Marcos Jr. and Sara Duterte. During the program, she introduced Rep. Rodante Marcoleta, who was among those who opposed the franchise renewal of her home network ABS-CBN.

Other celebrities who publicly expressed their dismay towards Gonzaga were Dawn Chang and renowned director Erik Matti, who described Gonzaga’s supposed “unbothered” demeanor on critics as “brazen, arrogant and snooty.”