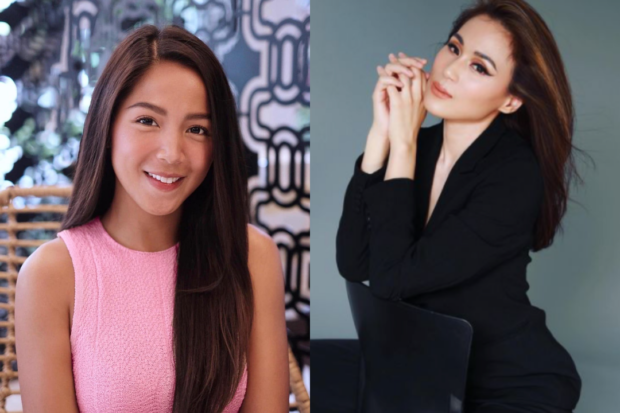 “Pinoy Big Brother” alum Dawn Chang has expressed her disappointment in the show’s former main host Toni Gonzaga after the latter’s controversial hosting of a proclamation rally on Tuesday.

Gonzaga was criticized after she hosted the proclamation rally of presidential candidate Ferdinand “Bongbong” Marcos Jr. and Davao City Mayor Sara Duterte last Feb. 8. During the said rally, Gonzaga introduced the tandem’s senatorial bet Rep. Rodante Marcoleta, who was among those who opposed ABS-CBN’s franchise renewal in 2020.

The “Pinoy Big Brother: 737” fourth placer admitted on her Facebook page yesterday, Feb. 9, that she was dismayed with Gonzaga.

(How did you manage to support and help people with a cruel past in the country’s history and the unemployment of our colleagues in the industry? As a former PBB housemate, I know that Big Brother would be disappointed.)

Chang added that while it would be “safe” to keep quiet, she could not do so as she considered it a “privilege” to lend her voice to the “soul of our country.”

“If this is my biggest fight, then I will forever cherish standing up to what I believe in. Hindi po pera pera. Heto po ay laban ng prinsipyo (This is not about money. This a battle of principles),” she told the public. “I want for all of us to say ‘Hello’ to a better Philippines.”

It’s my greatest honor to verbalize what other people cannot say: I am deeply insulted and disappointed by the actions…

Chang’s statement comes after Gonzaga confirmed that she stepped down as one of the hosts of PBB, after 16 years with the reality TV show. She endorsed the main hosting job to Bianca Gonzalez, adding that Gonzalez would continue the “PBB legacy.”

Meanwhile, the management of PBB stated that it respected Gonzaga’s decision to leave the show while thanking her for helping “bring the stories of our housemates.”  /ra