Mark Tuan gets intimate with newest single ‘My Life’ 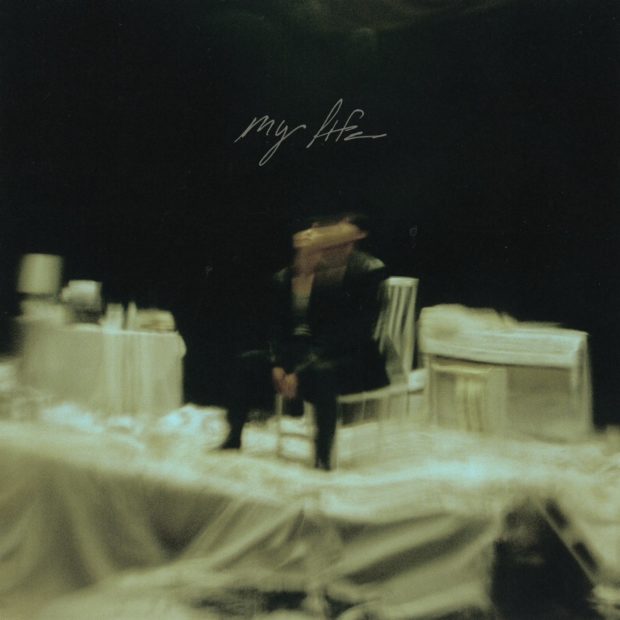 Mark Tuan is back.

The singer-songwriter from internationally renowned South Korean group GOT7 kicks off the year with his newest single “My Life,” released today, Jan. 21.

The intimate three-minute track, which is accompanied by a music video, features Mark’s gentle vocals highlighted by a stripped down piano instrumental.

MARK TUAN IS BACK!

LOOK: The rapper and singer-songwriter from GOT7 just dropped the music video for his newest single "My Life" today. | @inquirerdotnet

The single, which comes after his group recently celebrated its eight anniversary, serves as the Taiwanese-American rapper’s latest musical production since “Last Breath” in November 2021.

The solo artist first teased the track in a 15-second clip posted on his official YouTube account last month, which showed him asking the viewer to keep quiet before pointing the camera to a computer screen as the song played in the background.

He officially confirmed his comeback in a series of photo and video teasers released on his official social media accounts earlier this month.

Mark’s career has been taking off since his group left its former label JYP Entertainment last year. Along with the release of the collaborative track “One in a Million,” the GOT7 member made waves in 2021 after being featured in the official soundtrack album of Marvel’s first Asian superhero film “Shang-Chi and the Legend of the Ten Rings.”  /ra

A year after freedom, GOT7 flies even higher

GOT7′snewest album is a breath of fresh air

TAGS: GOT7, mark tuan, my life