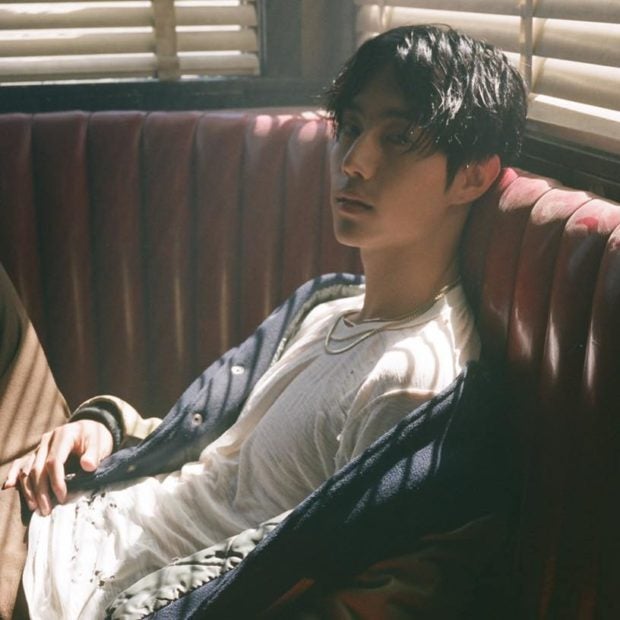 The oldest member of renowned South Korean group GOT7 has left fans “gasping for air” after unveiling the teaser for “Last Breath,” which will drop on Nov. 12.

LOOK: GOT7's Mark Tuan (@marktuan) has just released a teaser for his newest offering called "Last Breath," which will drop on November 12. Save the date! @inquirerdotnet #MarkTuan #LastBreath #GOT7 pic.twitter.com/uNCqwzwzWN

So far, it is not known whether it would be a full studio album or a single.

However, the teaser confirmed fan speculations that a comeback is on the way after Mark recently archived all of his Instagram posts and shared a cryptic story on the same social media platform.

Mark previously went rounds online after being featured in the soundtrack of Marvel film “Shang-Chi and the Legend of the Ten Rings.”

Earlier this year, he collaborated with fellow Californian native Sanjoy for “One in a Million,” his first musical production since GOT7 left JYP Entertainment after seven years in the company.

GOT7’s newest album is a breath of fresh air

‘We’re back again!’: GOT7 honors promise to fans with sentimental ‘ENCORE’ MV

TAGS: GOT7, last breath, mark tuan, one in a million