‘We’re back again!’: GOT7 honors promise to fans with sentimental “ENCORE” MV 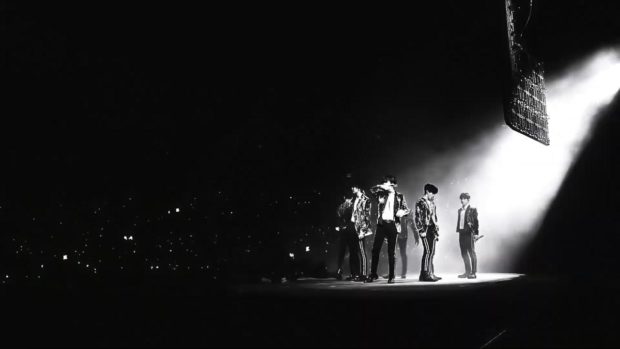 South Korean boy band GOT7 marks their first production as a group after leaving JYP Entertainment with “ENCORE,” released on Saturday, Feb. 20. The sentimental track includes the group’s most cherished moments. PHOTO: GOT7

“Everyone, you haven’t forgotten it, right?”

Honoring its promise to fans to keep making music together, South Korean group GOT7 dropped the music video for “ENCORE” on Saturday, Feb. 20.

The nostalgic music video shows the group’s most cherished moments.

Filipino Ahgases (fans), in particular, have something to be emotional about, as the MV includes clips from GOT7’s Keep Spinning World Tour stop in Manila, shown at the latter part. 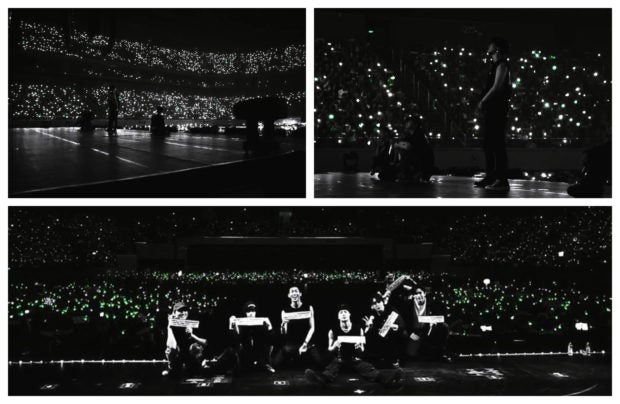 KEEP SPINNING IN MANILA. In the “ENCORE” music video, GOT7 includes clips from its Manila stop of the Keep Spinning World Tour in 2019.

The members also included a short message in the music video, with leader JAY B assuring their fans that “we’re here to keep that promise.”

The globally renowned K-pop group announced their comeback on Friday, posting individual letters on their Instagram Stories, which later formed the word “ENCORE” with a signature green heart at the end.

GOT7 also informed fans of their new official YouTube channel, which has garnered over 700,000 subscribers so far.

“ENCORE” is the group’s first production together after its departure from JYP Entertainment last month. While the members are now pursuing individual projects and signed under different agencies, the members promised that they are not disbanding as a group.

With the release of both the track and the music video, Ahgases are assured that GOT7 is here to stay.

“Since we will always continue singing the encore for you, let’s always be together, everyone,” the group’s main vocalist, Youngjae, said.  /ra

READ: Seven members, seven years: A look back and forward at GOT7’s career