Seven members, seven years: A look back and forward at GOT7’s career 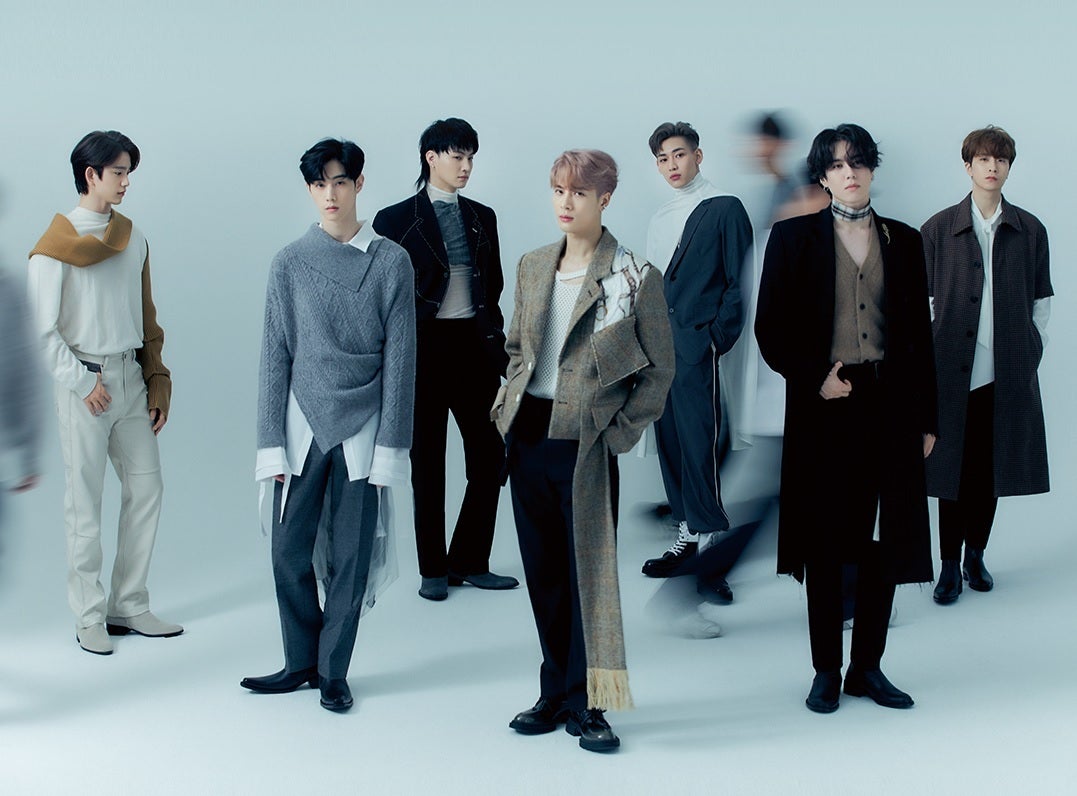 GOT7. JYP Entertainment via The Korea Herald/Asia News Network

SEOUL — Perhaps everyone knew the end was coming for boy band GOT7, with its seven-year contract with JYP Entertainment coming to a close in January. But some fans must have hoped the group would stand the test of time, given its steady performances in and out of the country and the members’ particular fondness for each other.

JYP last week made it official that its deal with the septet will end Tuesday as scheduled, with none of the members renewing. “Although we are parting with GOT7 members, JYP will be wholeheartedly supporting all their journeys in the future. We also sincerely thank IGOT7s who’ve supported the group throughout its career,” the music label said in their statement released Jan. 11. The IGOT7s are members of the band’s official fandom.

K-pop idols seldom survive the notorious “seven-year curse,” either disbanding or losing a member or two after seven years. This is mainly because most artists’ contracts with their agencies expire at that time, in line with a 2009 Fair Trade Commission rule. GOT7 now joins a long list of groups that don’t make it beyond that point. 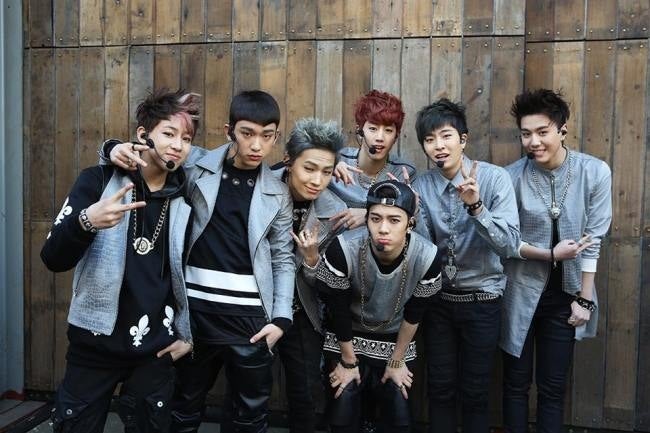 GOT7 members pose during their debut showcase in Seongsu-dong, Seoul, Jan. 16, 2014. KH DB via The Korea Herald/Asia News Network

A look back on the past seven years

It’s not a stretch to state that GOT7 — comprising JB, Jinyoung, Youngjae, Yugyeom, Jackson, Bam Bam and Mark — instantly shot to fame upon dropping its first EP, “Got It?” on Jan. 20, 2014.

Sweeping rookie of the year awards at annual music fests in 2014 and 2015, the group carved out a strong presence in the K-pop scene, especially with its multinational composition taking it beyond the borders of South Korea.

Going on to be JYP’s main boy band after 2PM, GOT7 built a stable career and produced numerous hits, including “Girls Girls Girls,” “Stop Stop It,” “A,” “Just Right,” “If You Do,” “Never Ever,” Hard Carry” and “You Calling My Name.”

The group has won awards every year, including album of the year at the prestigious Golden Disc Awards, which they took home for five years straight beginning in 2017. This year’s Golden Disc Awards, held Jan. 10, marked the band’s last official public appearance together as GOT7 under JYP. 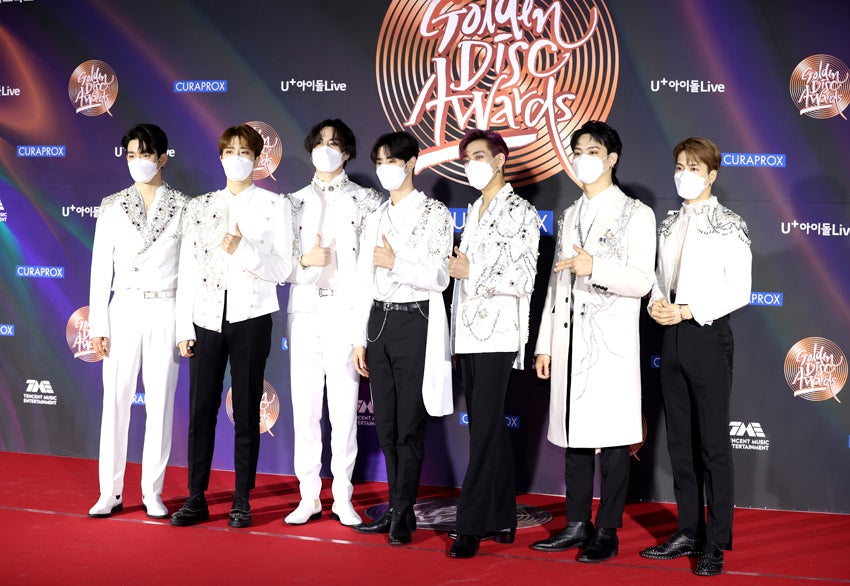 GOT7 poses on the red carpet at the 35th Golden Disc Awards in Goyang, Gyeonggi Province, Jan. 10, 2021. Yonhap via The Korea Herald/Asia News Network

Even with time the septet stayed solid, setting significant records on the Billboard charts. Jackson’s solo single “Mirrors” ranked 32nd on the Billboard 200 albums chart in 2019, and the group as a whole was nominated for Top Social Artist at the publisher’s annual music awards last year, vying for the prize with other global K-pop sensations EXO and BTS.

Over the years, GOT7 presented its fans with four regular albums, 11 mini-albums, one digital single and two repackaged albums in Korea alone. The list is longer if one includes albums released exclusively in Japan.

An end only marks a new start

Jinyoung is gearing up to focus on his acting career. According to BH Entertainment, home to some of Korea’s best acting talent, including Han Ji-min, Park Bo-young and Kim Go-eun, Jinyoung is currently in final negotiations with the company. Jinyoung, who debuted as an actor before he became a singer, has landed major TV roles over the past two years.

The group’s main dancer and vocalist, Yugyeom, seems to be seeking a partnership with one of the nation’s biggest hip-hop labels — AOMG, owned by rapper-singer Jay Park. According to an AOMG official, while nothing has been settled yet, negotiations are ongoing between Yugyeom and AOMG’s artists. 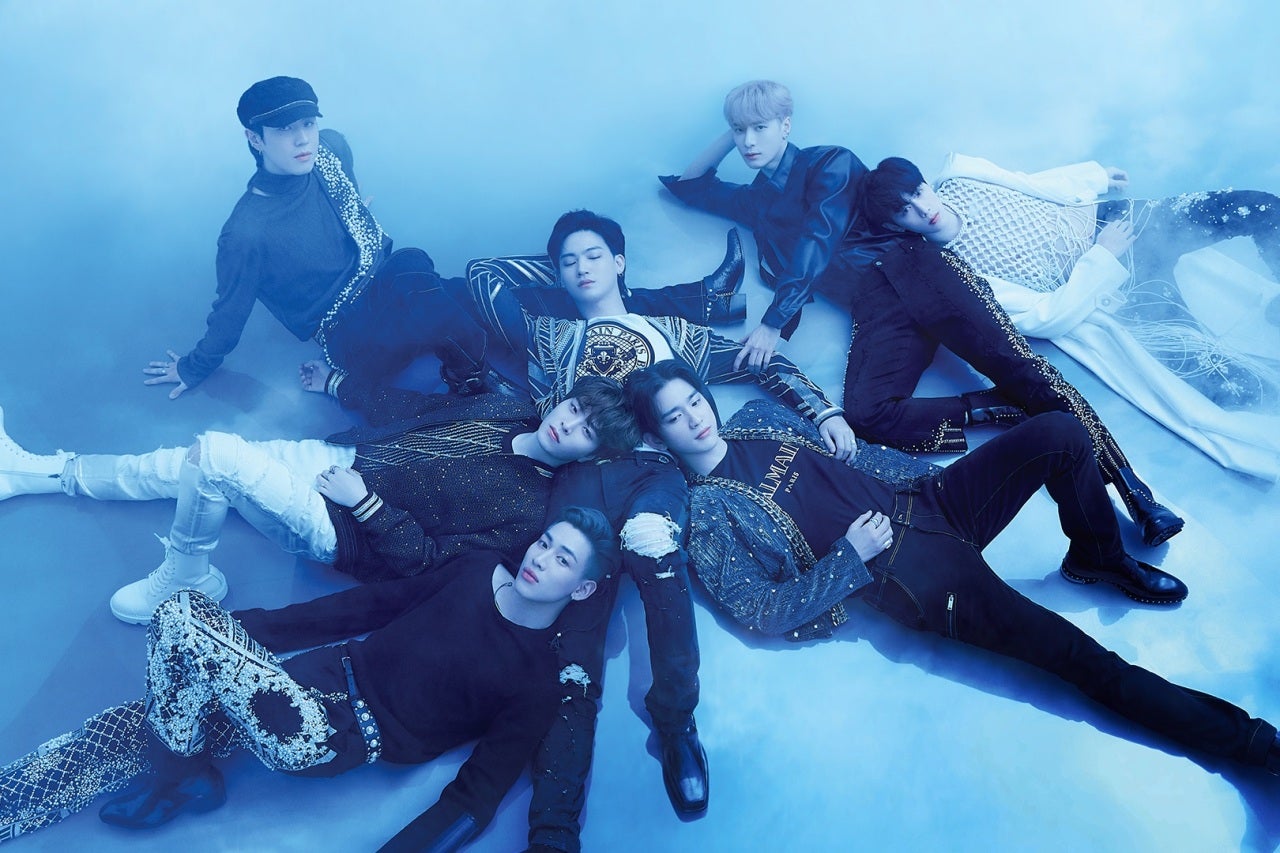 Youngjae is in talks with the Sublime Artist Agency, with which veteran actor Song Kang-ho and singer Rain are affiliated. Leader JB is reportedly gearing up for solo activities in partnership with a global record label.

Chinese member Jackson has already launched his own global apparel brand, Team Wang, whereas BamBam is expected to pursue a career in both Thailand and Korea. Taiwanese-American Mark will be returning home to Los Angeles to spend more time with his family for a while before starting the next chapter in his career.

While JYP avoided using the word “disbandment,” industry insiders say it will be almost impossible for the septet to pursue future activities as GOT7 as the agency continues to hold trademark rights over the group.

Even if the members do not disband officially, it is likely that the seven members will not be able to perform together anytime soon with their individual activities now in the spotlight.

During their speech at the 35th Golden Disc Awards, JB thanked their fans, the IGOT7s, adding that “we’ll be showcasing a more diverse side of us in 2021.” On the same day, the band members posted “GOT7FOREVER” on each of their social media pages, with Mark tweeting, “The past seven years have been the best years of my life. Nothing is coming to an end, and this is only the beginning. The seven of us will be presenting you with the best versions of ourselves.”

Some fans, dissatisfied with JYP’s support for GOT7, may welcome the chance for the individual bandmates to shine brighter. Although they are no longer together as they were before, it’s only the start of a new experience for GOT7 and their fans.

“The seven of us will always share the opinion that we will always go together,” JB said during a press conference for the mini-album “Spinning Top” in May 2019. “We know that we as individuals will be nobodies if we’re not a part of GOT7.”

As JB has stressed over the years, hopefully GOT7 can maintain its identity until the day its members reunite with their fans all together.