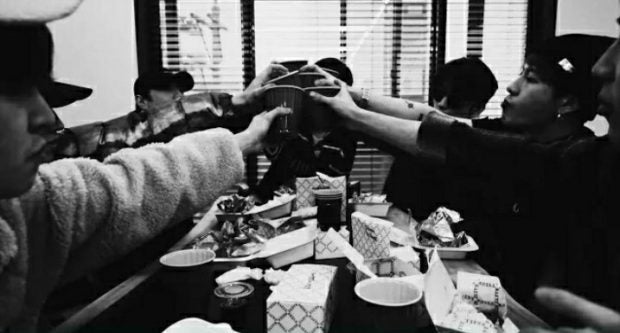 When GOT7 member Mark Tuan promised that “nothing is coming to an end, just the beginning,” he truly meant it.

K-pop sensation GOT7 has set its dedicated fandom on fire after releasing a new teaser for “ENCORE” on its new YouTube channel.

Dropped on Friday, the black-and-white music video teaser — which features cherished moments of the globally renowned group — has broken into YouTube’s top-trending videos with over 1.2 million views.

The septet announced their comeback through posting individual letters on their Instagram Stories, which later formed the word “ENCORE” with a signature green heart at the end.

GOT7 members also put Ahgases on notice with their new YouTube channel, which has garnered over 500,000 subscribers as of this writing.

“ENCORE” serves as a new page for the South Korean group after its departure from JYP Entertainment last month. While the members are now currently signed to different agencies and pursuing individual projects, they stressed that they are not disbanding as a group.

It wasn’t too long ago that GOT7 marked its long-awaited studio album comeback with “Breath of Love: Last Piece,” released in November 2020.

The upcoming comeback proves that the septet, who just celebrated their seventh year in the industry together with the ride-or-die IGOT7 fandom last Jan. 16, is truly “in it for the long ride.” /ra