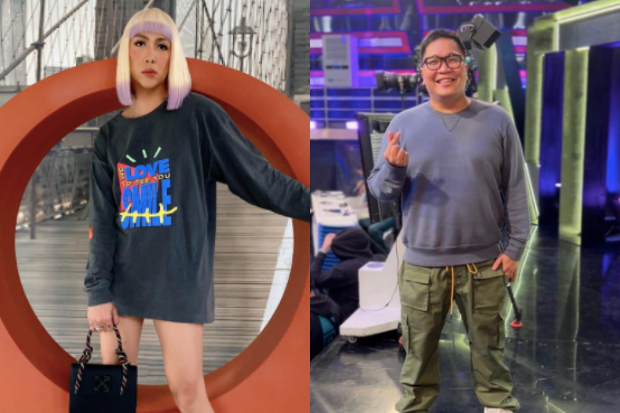 “It’s Showtime” host Jugs Jugueta came to comedian Vice Ganda’s defense amid a rumor that the latter has been “power tripping” on the noontime variety show.

Jugueta, who is also an Itchyworms band member, responded to columnist and talent manager Lolit Solis who wrote about the supposed “power tripping” on “It’s Showtime,” on her Instagram page yesterday, Jan. 20. Solis also said there were some “horror stories” circulating about Vice Ganda’s alleged negative behavior.

Jugueta politely clarified that those involved in “It’s Showtime” are working happily together, as per his reply to Solis, also yesterday. He also joked that Solis should look for a different source instead of gossips or “Marites.”

Solis then expressed appreciation for Jugueta’s response, saying she was happy that all was “well and good” in “It’s Showtime.” The columnist acknowledged that her source might have been wrong about the “power tripping” and expressed hope that more celebrities would take time to clarify the things they see online.  /ra