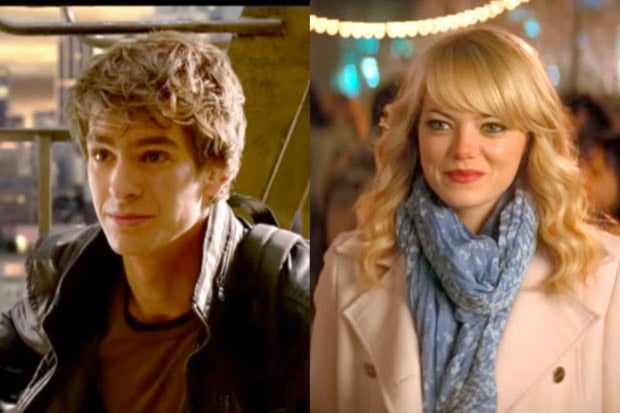 Andrew Garfield really tried his best in keeping his “Spider-Man: No Way Home” appearance a secret, even to his ex-girlfriend and “The Amazing Spider-Man” co-star Emma Stone.

Garfield told fans how he kept mum about the information even from Stone, in a podcast episode of Josh Horowitz’s “Happy Sad Confused” yesterday, Jan. 17.

“Emma kept on texting me, and she was like, ‘Are you in this new ‘Spider-Man’ film?’ And, I was like, ‘I don’t know what you’re talking about.’ She was like, ‘Shut up, just tell me.’ I’m like, ‘I honestly don’t know,’” Garfield narrated.

The “Spider-Man” actor then laughingly recalled being called a “jerk” by Stone, after she watched the film and confirmed Garfield’s appearance as another Peter Parker.

Garfield then talked about the “leaks” which came about before the film was released, including an incident with a Door Dash delivery guy in Atlanta, who seemed to have noticed him and asked for his identification card. Another incident was Garfield’s stunt double William Spencer, who posted a photo of himself with Tom Holland’s stunt double. Though it was immediately deleted, the photo had already fueled fans’ speculations on Garfield’s participation in “Spider-Man: No Way Home.”

Despite those, Garfield maintained that keeping his appearance in the film a secret was the right thing to do, and that no one in their team even considered doing otherwise.

“A weird self-preservation thing comes in, where you start to live with the idea of it not happening in your mind and in your body, and then that just ups the want for the thing to happen,” he added.

Garfield previously revealed that he and co-star Tobey Maguire attended a public screening on the opening night of the film, when their appearances in the movie were still unknown to the public.  /ra