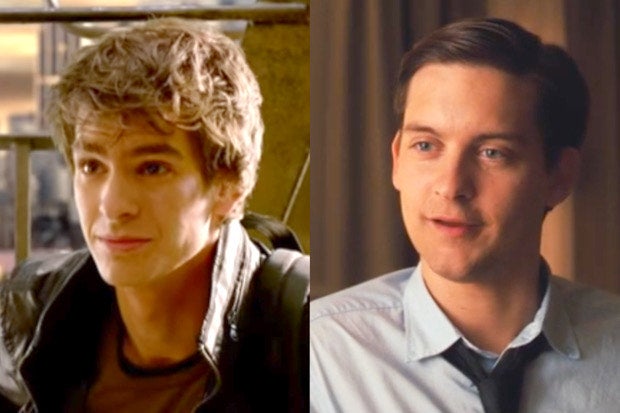 (Editor’s note: This story contains spoilers for those who have not yet seen “Spider-Man: No Way Home.”)

While they could not attend the premiere of “Spider-Man: No Way Home” for obvious reasons, “Spider-Man” stars Andrew Garfield and Tobey Maguire were still able to secretly watch a public screening of the movie, with no one in the audience noticing their presence.

Garfield revealed that he and Maguire attended a public screening on the opening night of the film, both of them in semi-undercover outfits. This he disclosed in an exclusive interview with “Entertainment Tonight” last Thursday, Jan. 6. Garfield and Maguire’s appearances in the film were still unknown to the public at the time, which prevented them from attending the premiere night.

The British-American actor emphasized the bond that he, Maguire and Tom Holland shared during filming, which he described as a “beautiful thing.”

“It was just a really beautiful thing to share together and to find a brotherhood with Tobey as well, and with Tom, and the fact that we do share a very unique experience,” Garfield added.

Garfield then reiterated that their appearances in the film were there to give support to Holland’s Peter Parker, and that the spotlight would always be on Holland.

“The theme of mentorship and how these two people across the universe were the only ones that could really, fully understand what this young man was going through, and that was really important to us as well, that it was really about Tom and Tom’s character, Tom’s Peter, Tom’s journey as the center of that,” he said in the interview.

“And we were just there to kind of support and have a lot of fun,” he added. “And it was so much goddamn fun.”

Aside from being happy about the success of “Spider-Man: No Way Home,” Garfield has more reasons to celebrate after bagging Best Actor in a comedy or musical in the recent Golden Globe awards. He won for playing the role of playwright Jonathan Larson in “Tick, Tick… Boom!” which explores Larson’s short life and his journey to becoming a composer in New York. Anne Pasajol/JB