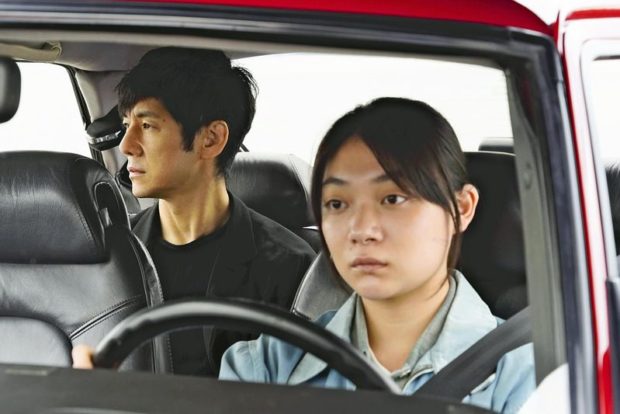 The movie, starring Hidetoshi Nishijima, is based on a short novel by Haruki Murakami and directed by Ryusuke Hamaguchi, 43. It is about a theater director who is tormented by grief after the sudden death of his wife and how he overcomes it.

This year’s Golden Globe Awards ceremony was held without spectators or live TV broadcast, and the winners were announced on the host’s website and elsewhere. BE/JB

Read Next
Andrew Garfield, Tobey Maguire snuck into theater together to watch ‘Spider-Man: No Way Home’
EDITORS' PICK
Acer starts the year off strong with the Aspire Vero National Geographic Edition
Gear up and get ready to play with Yamaha Mio Gear
PH to import 60,000 tons of fish to cover shortage
Workers are exempted from ‘no vax, no ride’ policy – DOLE chief
Over 3 Million worth of prizes to be won at Smart Padala’s SENDali Manalo Promo!
#VotePH2022: COVID, power woes loom as poll concerns
MOST READ
Guevarra to Acosta: Obey rules on unvaccinated
Emma Stone calls Andrew Garfield a ‘jerk’ after he ‘lied’ about his ‘Spider-Man: No Way Home’ appearance
Cold-case investigation names surprise suspect in Anne Frank’s betrayal
Czech anti-vax singer dies after deliberate infection
Don't miss out on the latest news and information.