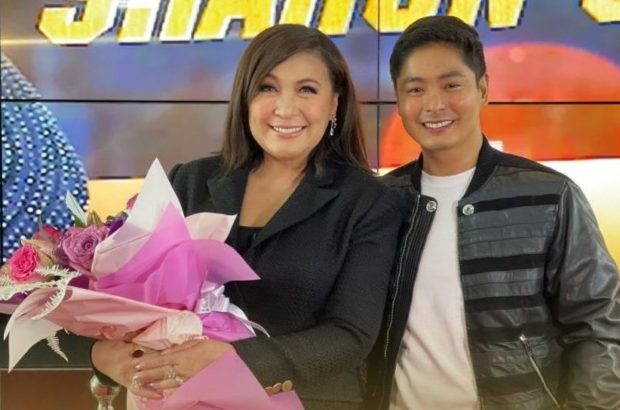 Sharon Cuneta is officially making her teleserye debut in ABS-CBN as she joins the cast of the long-running TV series “FPJ’s Ang Probinsyano.”

(It is an honor for the longest-running TV series to have the one and only Megastar as part of its star-studded cast.)

Dreamscape first dropped hints last week that Cuneta will be part of “FPJ’s Ang Probinsyano,” doing so by teasing a “Mega” addition to the show.

Cuneta also earlier stirred speculations that she may be joining the series by showing a photo of Martin with actress Julia Montes on her Instagram page last August. Montes was introduced as Martin’s leading lady last July.

Prior to joining “FPJ’s Ang Probinsyano,” Cuneta’s first and only teleserye was TV5’s “Madam Chairman,” which ran from October 2013 to February 2014.  /ra