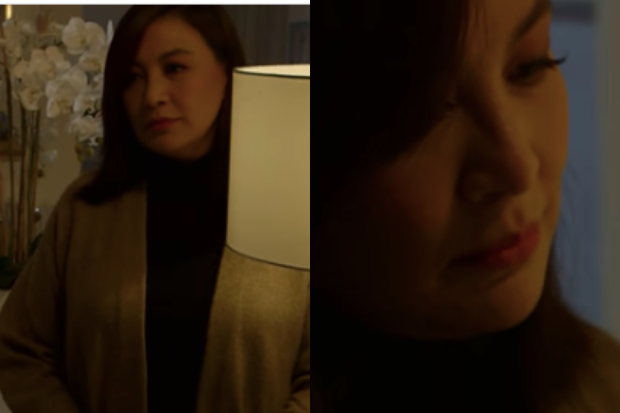 The actress’ arrival into the show appears to have been referred to by Dreamscape Entertainment in a Twitter post yesterday, Nov. 2.

(As the [sixth] anniversary of ‘FPJ’s Ang Probinsyano’ continues, you will surely have a MEGA beautiful night.)

Given the teaser, fans speculate that Cuneta — dubbed the Megastar — will be joining “FPJ’s Ang Probinsyano.”

Cuneta first stirred speculations that she may be joining “FPJ’s Ang Probinsyano” by showing a photo of the show’s lead actor Coco Martin with actress Julia Montes on her Instagram page last August. At the time, Montes was cast as Martin’s leading lady.

If the Megastar is indeed joining the show, it would be her first-ever teleserye with ABS-CBN. Her first and only television series so far was TV5’s “Madam Chairman,” which ran from October 2013 to February 2014. JB