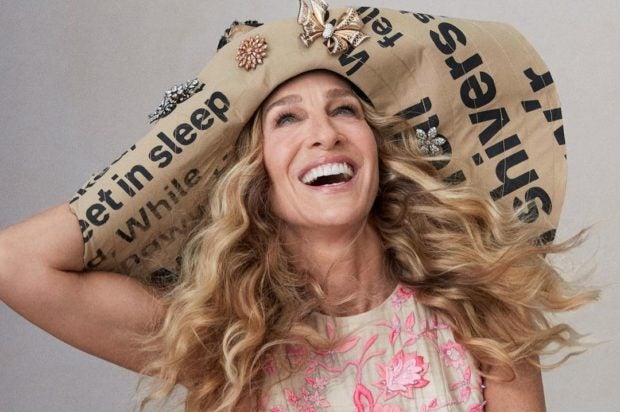 Sarah Jessica Parker stood up for herself and her “Sex and the City” co-stars amid “misogynist” criticisms they received about their aging looks.

The American actress opened up on her thoughts about aging in an interview with Vogue last Sunday, Nov. 7. Parker, who is set to star in “Sex and the City” revival series “And Just Like That…,” pointed out that fans have been making comments about her age, which she believes would not be given to a man.

“There’s so much misogynist chatter in response to us that would never happen about a man,” Parker said in the interview.

Parker then talked about her confusion arising from the criticism she experienced online.

“It almost feels as if people don’t want us to be perfectly okay with where we are, as if they almost enjoy us being pained by who we are today,” she was quoted as saying. “I have no choice. What am I going to do about it? Stop aging?”

“Sex and the City” writer and producer Michael Patrick King explained that the show’s producers never tried to “youthify” the revival series, a point that staff writer Samantha Irby agreed with. According to Irby, it is “revolutionary” to do a show about middle-aged women and their bodies.

“And Just Like That…” follows the original show’s characters Carrie (Parker), Miranda (Cynthia Nixon) and Charlotte (Kristin Davis) as they navigate friendship in their 50s. Actress Kim Cattrall, who played Samantha Jones in “Sex and the City,” will not be returning for the revival series, reportedly due to a feud with Parker. Dana Cruz /ra