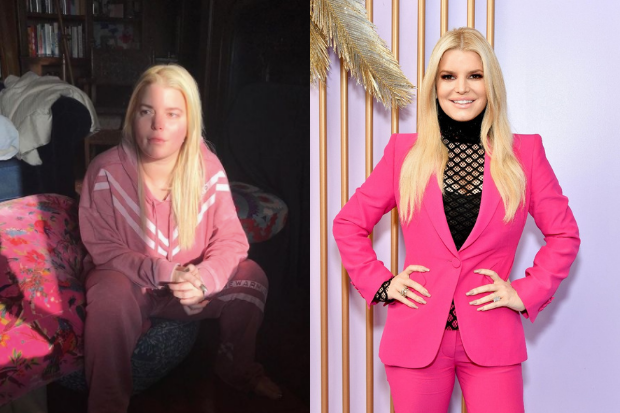 Jessica Simpson celebrated her fourth year of being sober by showing an “unrecognizable” version of herself while narrating her journey to recovery.

The American singer gave fans a glimpse of what she looked like on the day she decided to become sober, in a throwback photo on her Instagram page today, Nov. 2. She then recalled that she decided to “take back [her] light” on Nov. 1, 2017.

“This person in the early morning of Nov. 1, 2017 is an unrecognizable version of myself. I had so much self-discovery to unlock and explore,” she said. “I knew in this very moment I would allow myself to take back my light, show victory over my internal battle of self respect and brave this world with piercing clarity.”

Simpson acknowledged that her journey to sobriety was not easy, but she also believes that it was worth it in the end.

“I wanted to feel the pain so I could carry it like a badge of honor. I wanted to live as a leader does and break cycles to advance forward,” she added.

The singer then talked about the stigma around alcoholism. She recounted needing help in other aspects of her life when she sought assistance to address her addiction.

“There is so much stigma around the word alcoholism or the label of an alcoholic. The real work that needed to be done in my life was to actually accept failure, pain, brokenness and self-sabotage,” she said. “The drinking wasn’t the issue. I was. I didn’t love myself. I didn’t respect my own power. Today I do.”

Simpson noted that she has since managed her fears and accepted the “sad” parts of her life, declaring that she is now “free.”

Simpson first opened up on her journey to sobriety last year in her memoir “Open Book.” She pinpointed her previous relationship with singer John Mayer as the reason she began taking alcohol.

The “Irresistible” singer has been married to former football player Eric Johnson since 2014. They have three kids together.  /ra

WATCH: John Legend surprises fan singing ‘All of Me’ on street