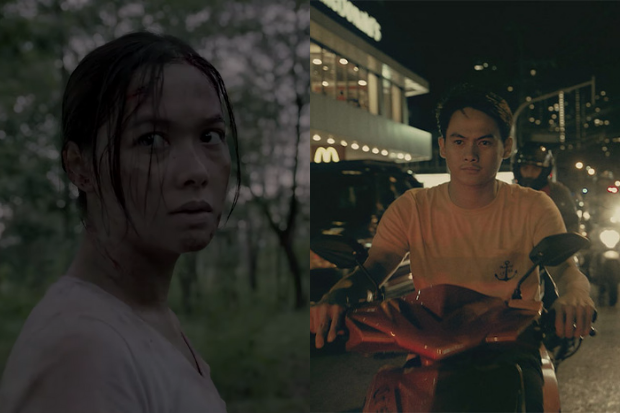 Brillante Mendoza’s “Resbak” and Mikhail Red’s “Arisaka” have been chosen as official entries to compete in the 34th Tokyo International Film Festival (TIFF).

TIFF announced the official list of films in its competition section through an official release yesterday, Sept. 28.

The competition section is the “highlight” of the TIFF. It features 13 other feature films from Italy, Japan, Korea and China, among others.

Five filmmakers constituting the International Competition Jury will serve as judges for the festival, the TIFF stated on its official Twitter page, also yesterday.

The Filipino films “Gensan Punch” and “The Brokers” will also be participating in the festival under the gala selection and the Asian future category, respectively.

🎬34th #TIFFJP
[Competition Section]
TIFF’s principal section and a highlight of the festival🎞
The Competition showcases 15 feature films from around the world🌍
The International Competition Jury of five cineastes will judge the films.https://t.co/DE71HLjKRH pic.twitter.com/CtpTnYRawA

“Arisaka” is an action thriller film set in Bataan. It follows Maja Salvador as a policewoman who tries to flee and survive on her own while she gets tracked down by what appears to be a group of fellow police officers. The film also stars Mon Confiado.

“Resbak” tells the story of a man caught in a slum’s crime ring. He asks his boss for help when he got chased down by police, but he was ignored. This pushes him to plan his vengeance against his boss. The film stars Vince Rillon, Nash Aguas and Jay Manalo.