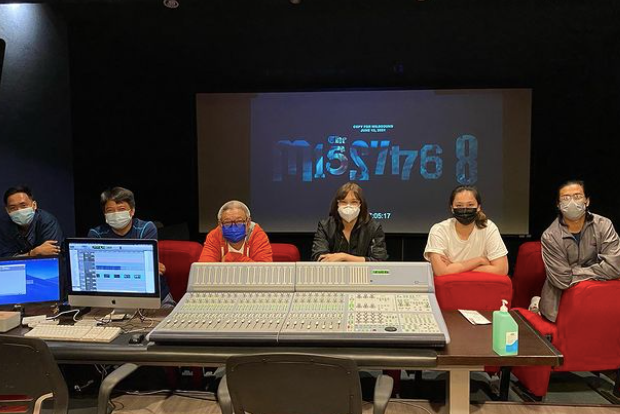 “On the Job: The Missing 8,” the sequel to Erik Matti’s 2013 film “On the Job,” has been chosen as one of the entries in this year’s Venice International Film Festival.

The director announced the film’s participation in the festival by showing a poster indicating its selection, through his Instagram page yesterday, July 26.

“On the Job: The Missing 8” will be competing alongside 20 other films, and it is the only Filipino production in the lineup this year, as per a release by the Venice International Film Festival also yesterday.

Films that also made it to the competition include those from Germany, Spain, France and the United States, among others.

“On the Job: The Missing 8” is a follow-up to the internationally acclaimed action-crime film “On the Job,” which starred actors Gerald Anderson and Joel Torre.

The sequel film was supposed to be released in June 2019 as a five-part series. It wrapped filming in September last year, after production was postponed for undisclosed reasons. It features actors John Arcilla, Dennis Trillo, Christopher de Leon and Dante Rivero, among others.

The 78th Venice International Film Festival is set to run from Sept. 1 to Sept. 11 in Italy.  /ra