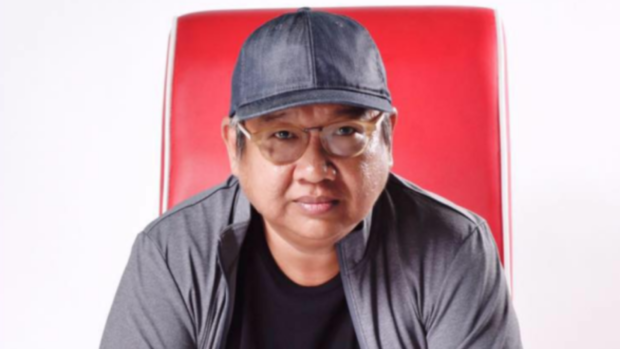 Erik Matti has finally finished shooting “On the Job 2: The Missing 8”, the much-awaited sequel to his 2013 film “On the Job”.

He also took the time to express his gratitude for the “relentless passion” of the movie’s cast and crew.

Matti noted last December that the sequel “might turn out to be [his] longest film ever both in production length and in running time.” However, he said that it is “all gonna be worth it” due to the compelling script that his wife, screenwriter Michiko Yamamoto, created for the project.

Matti initially planned on creating an “On the Job” online series to follow the first film, but eventually decided to make a full-length movie instead.

“On the Job 2” was first set to be released in June 2019, and was supposed to be followed by a five-part series. That release was postponed due to undisclosed reasons.

Matti previously teased that Joel Torre will be reprising Mario “Tatang” Maghari. Actors such as Dennis Trillo, John Arcilla, Christopher de Leon and Rayver Cruz will also be appearing in the sequel.

The first “On the Job” movie centers on two prisoners, “Tatang” (Torre) and Daniel (Gerald Anderson), who are temporarily released from jail to work as hitmen for corrupt politicians. JB