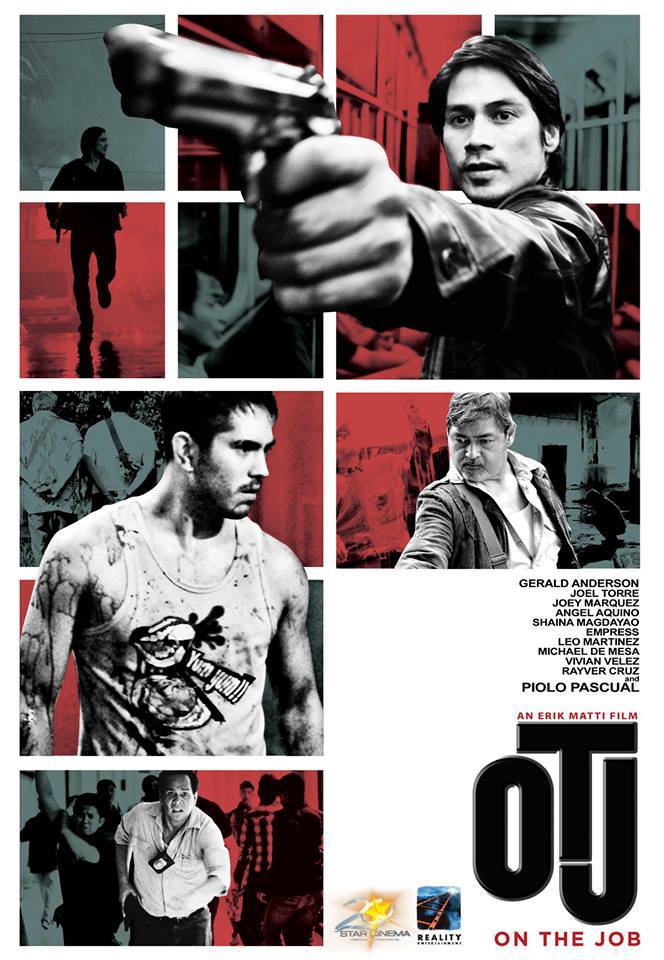 Erik Matti’s online sequel of his 2013 film “On the Job” has been replanned as a standalone movie instead of a web series.

According to an exclusive report by Push, director Matti’s online follow-up for “On the Job,” made in partnership with HOOQ, was turned into a new movie to better fit his vision. They initially planned to do a six-part series as per the June 2016 announcement.

“It was because Erik wanted a grander vision for the movie because he wanted it to be a strong standalone as opposed to the original plan which was to be a single episode of the series. Now it’s a standalone version so it requires more planning,” said HOOQ Philippines country manager Shiela Paul.

Previous reports hinted at an early 2017 release of the pilot episode for the series. Now Paul states they are looking at a third-quarter online premiere for the new OTJ film.

The 2013 “On the Job” movie is a neo-noir crime thriller film, which stars Joel Torre, Gerald Anderson, Piolo Pascual and Joey Marquez. It premiered in Philippine theaters on Aug. 28, 2013.

Prior to its Philippine release, the film was shown at the Director’s Fortnight of the 2013 Cannes Film Festival where it received a standing ovation.  Alfred Bayle /ra

Freddie Aguilar to receive Senate recognition for his song ‘Anak’