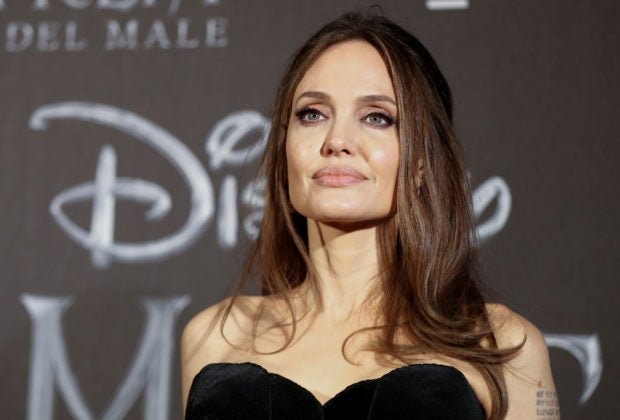 Amid her ongoing custody battle with ex-husband Brad Pitt, Angelina Jolie claimed she feared for the safety of her whole family when she was still married to the actor.

The actress opened up about her relationship with Pitt and how it made her realize the importance of children’s rights in an exclusive interview with The Guardian last Saturday, Sept. 4. She was talking about her new book, “Know Your Rights,” which is a guide for young children in understanding injustices.

While not going into detail, Jolie recalled one instance when she experienced fear for her own child’s safety.

“I remembered the rights of the child, and I took them out and looked at them and thought: well, these are for when you’re in a situation and you want to make sure there is support for the children in your life,” she narrated in the interview.

Jolie was reluctant to talk about what exactly pushed her to advocate for children’s rights, only citing that she was in a “legal situation” and “can’t speak about that.”

When asked if she was alluding to her divorce from Pitt and her domestic violence allegations against him, she nodded her head “yes.” She was also asked if she feared for the safety of her children.

“Yes, for my family. My whole family,” Jolie answered.

As for her decision to file for divorce, the actress stressed that the decision did not come easy to her.

“It took a lot for me to be in a position where I felt I had to separate from the father of my children,” she explained.

Jolie and Pitt share six children: Maddox, Pax, Zahara, Shiloh, Vivienne and Knox. Maddox, 20, is not included in the actors’ ongoing custody battle because he is no longer a minor.

The actress first accused Pitt of being violent towards their son Maddox in 2016. She claimed he got physical with Maddox over a dispute while aboard a private jet. The United States Federal Bureau of Investigation looked into the allegation but cleared Pitt of any wrongdoing after a review.

While the two are already divorced, they are still battling over the custody of their children. Jolie wants to get sole custody while Pitt is seeking joint custody. Dana Cruz/JB