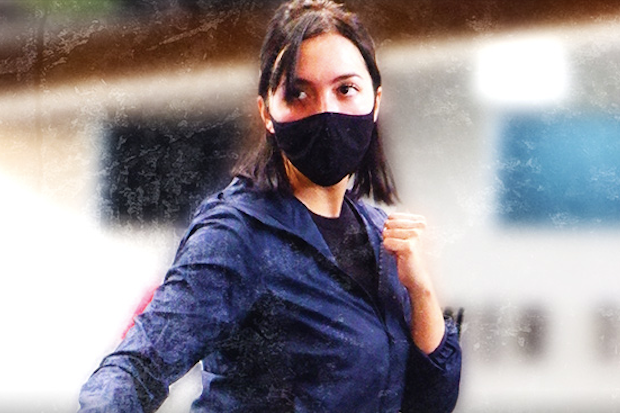 Julia Montes appears to be all set for the fight scenes in the long-running series “FPJ’s Ang Probinsyano” as she prepares for her TV comeback.

The actress aced her moves in her training, taking down stuntmen in an action-packed rehearsal video for a fight scene, as seen on Dreamscape Entertainment’s Facebook page yesterday, Aug. 9. Montes showed off not only good aim with a gun but also took down several stuntmen through hand-to-hand combat.

The video has since been viewed over 1.6 million times and earned more than 19,000 reactions on Facebook, both as of this writing.

Montes’ stunt rehearsal comes after she showed herself riding on practice tracks for a motorcycle training in preparation for the series. She said the experience so far has been “thrilling” and asked fans to wish her luck.

Dreamscape Entertainment and ABS-CBN announced last month that Montes would be joining the “FPJ’s Ang Probinsyano” cast to mark the series’ sixth year. She will be taking a leading-lady role opposite actor Coco Martin.