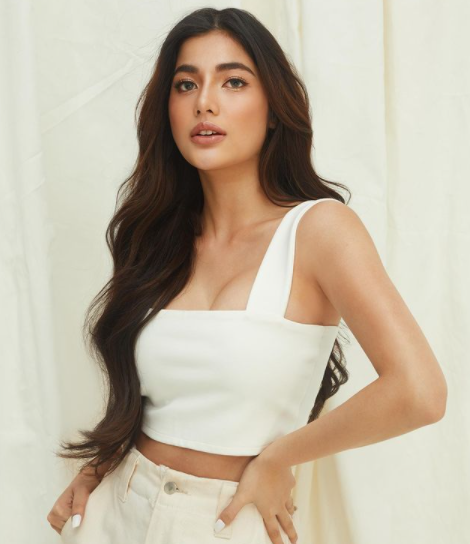 Jane de Leon will finally be earning the iconic Darna title soon as filming for “Mars Ravelo’s Darna: The TV Series” is set to begin this September.

De Leon, however, will be leaving the “Ang Probinsyano” cast to prepare for the role, as per a release from ABS-CBN today, July 28.

The young actress is currently wrapping up her remaining scenes in the show led by Coco Martin, where she plays Captain Lia Mante.

The news comes almost a year after filming for the series was postponed due to the COVID-19 pandemic, something De Leon admitted being “deeply saddened” about.

Even before the pandemic, production for “Darna” had already been delayed for several reasons. Back in 2014, Angel Locsin was tapped to reprise the superhero role for the big screen, but had to back out from the project due to health reasons in 2015.

ABS-CBN then got Liza Soberano, but the actress also had to exit the project after suffering from a finger injury. Erik Matti, meanwhile, was first tapped to direct the “Darna” film, but he and Star Cinema mutually decided to part in 2018 due to creative differences.

Matti was then replaced by Jerrold Tarog, who also left the project last January due to scheduling conflicts with another project. The “Darna” project has since been turned from a movie into a television series.

De Leon admitted in an “Ang Probinsyano” press conference in February that she cried over Tarog’s exit, noting that the director is like a brother to her. ABS-CBN has yet to announce the new director as of this writing.  /ra