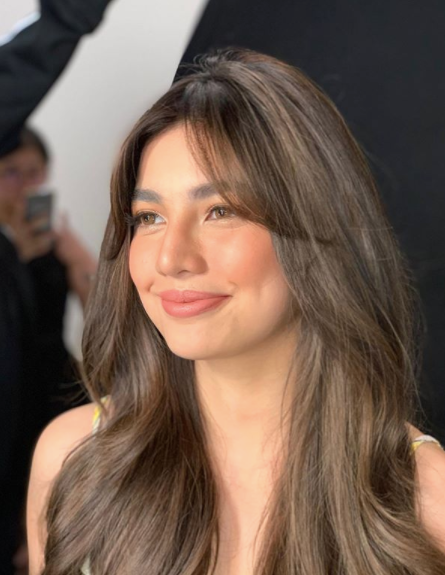 The production for Star Cinema’s “Darna” film has been postponed indefinitely by ABS-CBN, citing concerns over the COVID-19 pandemic as the cause.

The decision came about “after careful deliberation on the impact of the COVID-19 pandemic on production and cinemas,” as per ABS-CBN’s press statement released today, Aug. 21.

The network’s press statement clarifies Inquirer Bandera’s report on Tuesday, Aug. 18, which cited an unidentified Star Cinema source, that the said film had been scrapped because of its big budget and also due to the pandemic.

Despite the postponement, the network noted that it still holds the rights to Mars Ravelo’s famous Filipina superhero.

“We are committed to following production guidelines under the new normal and the safety of the actors and production team is a top priority,” ABS-CBN said.

“However, because the movie requires complex logistics, crowd shots, and fight scenes that involve physical contact, it will be difficult to give justice to the superhero film while strictly adhering to the guidelines,” it added.

ABS-CBN also said that because of the unprecedented health crisis, it is difficult to assess when cinemas will return to normal. The company then thanked the Ravelo family, the Darna fans and the public “for their unrelenting support and understanding.”

Young actress Jane de Leon will take on the role of the titular superhero after Liza Soberano backed out from the project last year because of a finger injury.

Prior to the casting of Soberano, Angel Locsin was originally set to reprise her Darna role for the big screen, which was initially supposed to be directed by Erik Matti. Locsin backed out in 2017 for health reasons, while Matti and Star Cinema mutually decided to part in 2018 due to creative differences.

Matti has since been replaced by director Jerrold Tarog, who is currently working on “Quezon,” the third installment in his Philippine revolution trilogy following “Heneral Luna” and “Goyo.”  /ra