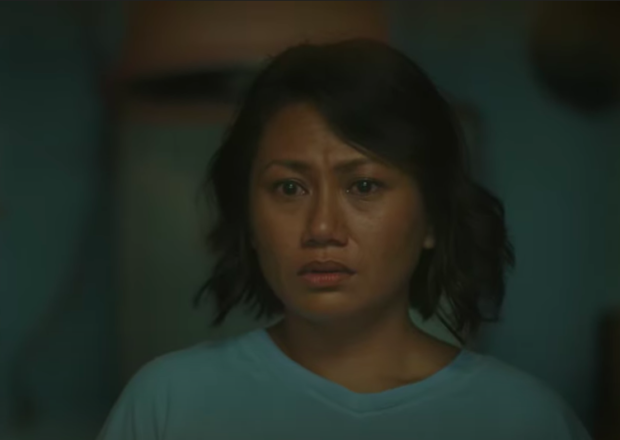 Erik Matti and Angeli Bayani have been nominated for the best director and best actress awards, respectively, for their “Island of Dreams” episode of the HBO Asia Originals series “Food Lore.”

Matti took to Instagram yesterday, Aug. 20, to share the good news with fans and to also congratulate the actress for being recognized by ContentAsia’s inaugural Awards event.

“Yeeeeyyy!!! Congratulations @angelibayani for the nomination,” he said. Matti also told fans that the said episode, along with the whole series, is available for streaming via HBO Go.

“Island of Dreams,” written by Michiko Yamamoto, Matti’s wife, was the pilot episode of the said HBO series, which is an eight-part anthology drama.

The episode follows the story of the ambitious and hardworking domestic helper Nieves, portrayed by Bayani, as she returns home from Manila for her hometown’s fiesta, confronting the “unforeseen changes in her life,” as per the episode’s synopsis on HBO Go.

“We wanted to create an aspirational Filipino food movie,” Matti said of “Island of Dreams” at a press conference last year.

“We sought to include things that we believe will be exciting for other audiences. So we had to include a fiesta and how it brings communities together. It’s a communal experience for us—we can spend chatting over food,” he added.

In a featurette for the episode, Matti noted that “‘Island of Dreams’ is all about change, all about probably thinking beyond what you’re used to doing, deciding whether to stay stagnant or to move forward.”  /ra