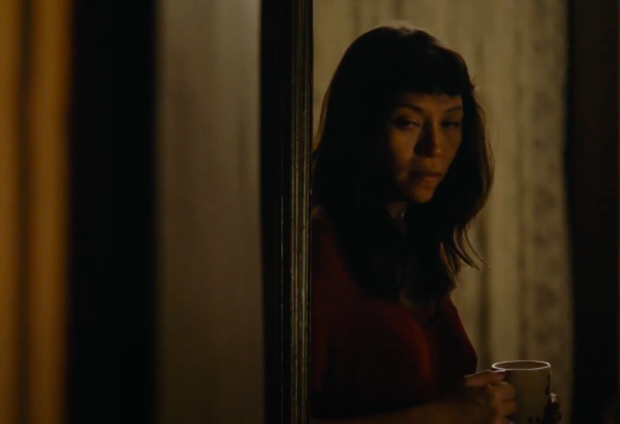 A film about a Filipino transwoman caregiver in the United States titled “Lingua Franca” bagged the top prize at this year’s Bentonville Film Festival.

The film, written and directed by New York-based filmmaker Isabel Sandoval, was hailed as the Best Narrative Feature by the award-giving body on Aug. 16.

Sandoval, a Filipino transwoman herself, took on the lead role of Olivia, an undocumented immigrant in Brighton, New York, who gets into a romantic relationship with a Russian-Jewish slaughterhouse worker who does not know she is trans.

The film is “very personal to Sandoval” and “will go down in history as the first film written and directed by a transwoman of color,” producer Darlene Malimas told the Philippine Daily Inquirerin an interview last year.

Sandoval’s first feature film, titled “Señorita” (2010), was nominated for Best Picture at the Locarno Film Festival in Switzerland and won her the Emerging Director Award at the 2012 Asian-American International Film Festival.

The Bentonville Film Festival is “a one-of-a-kind event, uniquely dedicated to championing underrepresented voices in film, entertainment and media,” according to its official website. It was co-founded by Oscar winner Geena Davis and is now in its sixth year.

“Lingua Franca” will be available for streaming on Netflix on Aug. 26.  /ra