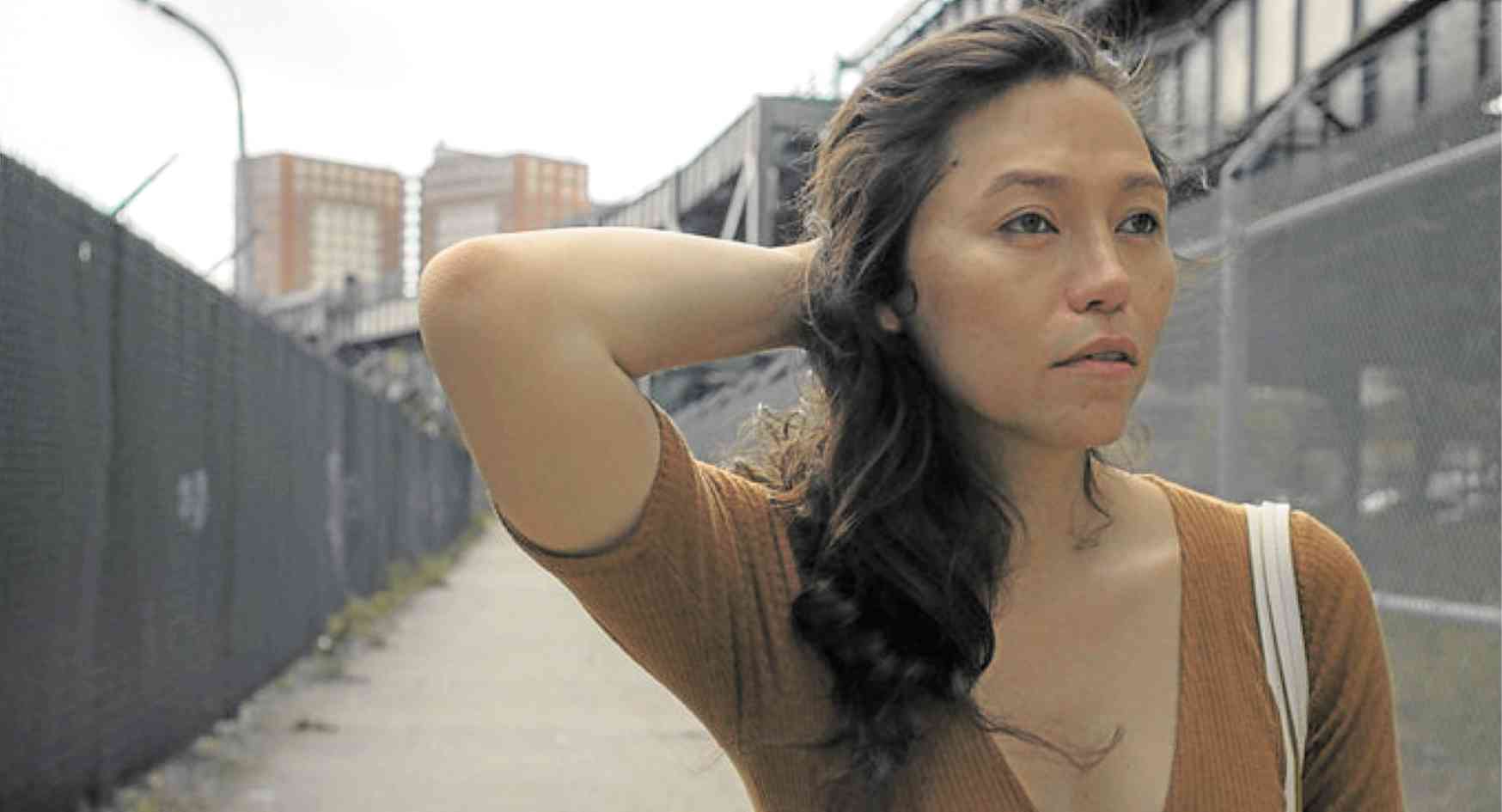 Isabel Sandoval as the immigrant Olivia

Isabel Sandoval’s “Lingua Franca,” which tells the story of a Filipino transgender immigrant in New York, will be one of 11 films that will compete—and have its world premiere—at the 2019 Venice Days (or Giornate degli Autori), the independent section that runs alongside the Venice Film Festival in Italy, its producer Darlene Malimas told the Inquirer.

Malimas explained that she and fellow producers, Sandoval, Jhett Tolentino and Carlo Velayo, have aimed for “Lingua Franca” to premiere at the Venice Days because “it is one of the world’s most prestigious festivals. Plus, our past films were able to compete in Locarno (“Senorita,” 2010) and Busan (“Aparisyon,” 2012); and so to have another prestigious fest to debut our third collaboration is surreal.”

Malimas added that they hope to “attract distributors and engaging reviews … [since] all eyes will be on those films that show promise.”

The film, which also features Sandoval as a transgender immigrant named Olivia, is set in Brighton Beach, New York. Desperate to avoid deportation, Olivia gets involved with a Russian slaughterhouse worker who is unaware that she is trans.

“Lingua Franca” was chosen out of 900 submissions, Malimas pointed out. “This film is very personal to [Sandoval]. Also, it will go down in history as the first film written and directed by a transwoman of color,” she added.

Asked to explain how she came up with the story, the New York-based Sandoval said: “We have always been fascinated by the female gaze and female character-driven pieces. Olivia was no different. We wanted to tell a story that touches on the hot-button issues of Trump’s America such as LGBTQIA+, immigration and underrepresentation, but is intimate enough and accessible. Hence, ‘Lingua Franca’ became a complex love story of two immigrants from very disparate backgrounds.”

Sandoval also told the Inquirer: “It isn’t often that minority filmmakers, like me, are given the platform to tell stories about my own community, which is why I feel an enormous responsibility to tell the story with candor and compassion.”

Sandoval pointed out that, drawing from personal experiences, she tried her best to make Olivia “as layered and nuanced as I could. I’d like to think that my first-person perspective gives ‘Lingua Franca’ a lived-in authenticity.”