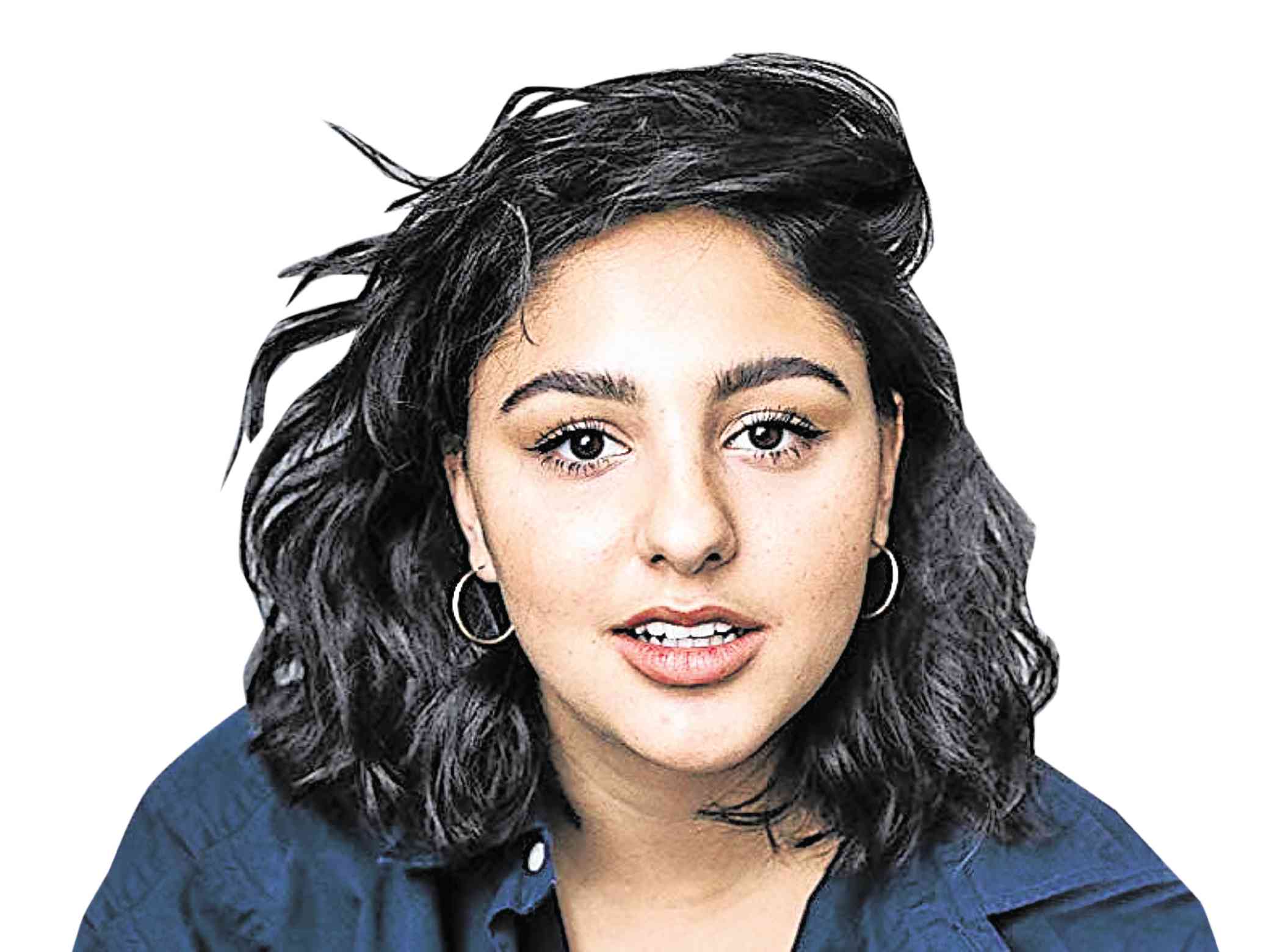 In Pippa Bianco’s “Share,” there is as much fascinating story onscreen as there is behind the camera.

The irony that its lead star Rhianne Barreto was denied a work visa thrice in the United States isn’t lost on us. The 21-year-old National Youth Theatre-trained actress was born in west London to a family of nine, but her heritage was apparently a big issue (her dad was born in Iraq) in her application.

But Bianco was unfazed. She wasn’t interested in recasting the role because she had a hard time finding her exceptional lead actress, who bested 500 other young actresses for the plum part. As a result, the production opted to shoot in Canada instead.

In the scorching drama, Rhianne plays Mandy, a fun- and party-loving high school girl who learns about the dark side of social media the hard way.

The film, which premieres at 10 a.m. tomorrow on HBO and HBO Go, isn’t just another run-of-the-mill drama.

“Share’s” 13-minute version won the 2015 Cinéfondation Prize in Cannes, but the acclaim didn’t stop there: In January this year, its full-length adaptation bagged two awards at Sundance—for Bianco’s script and a special jury prize for Barreto’s thoughtful portrayal. 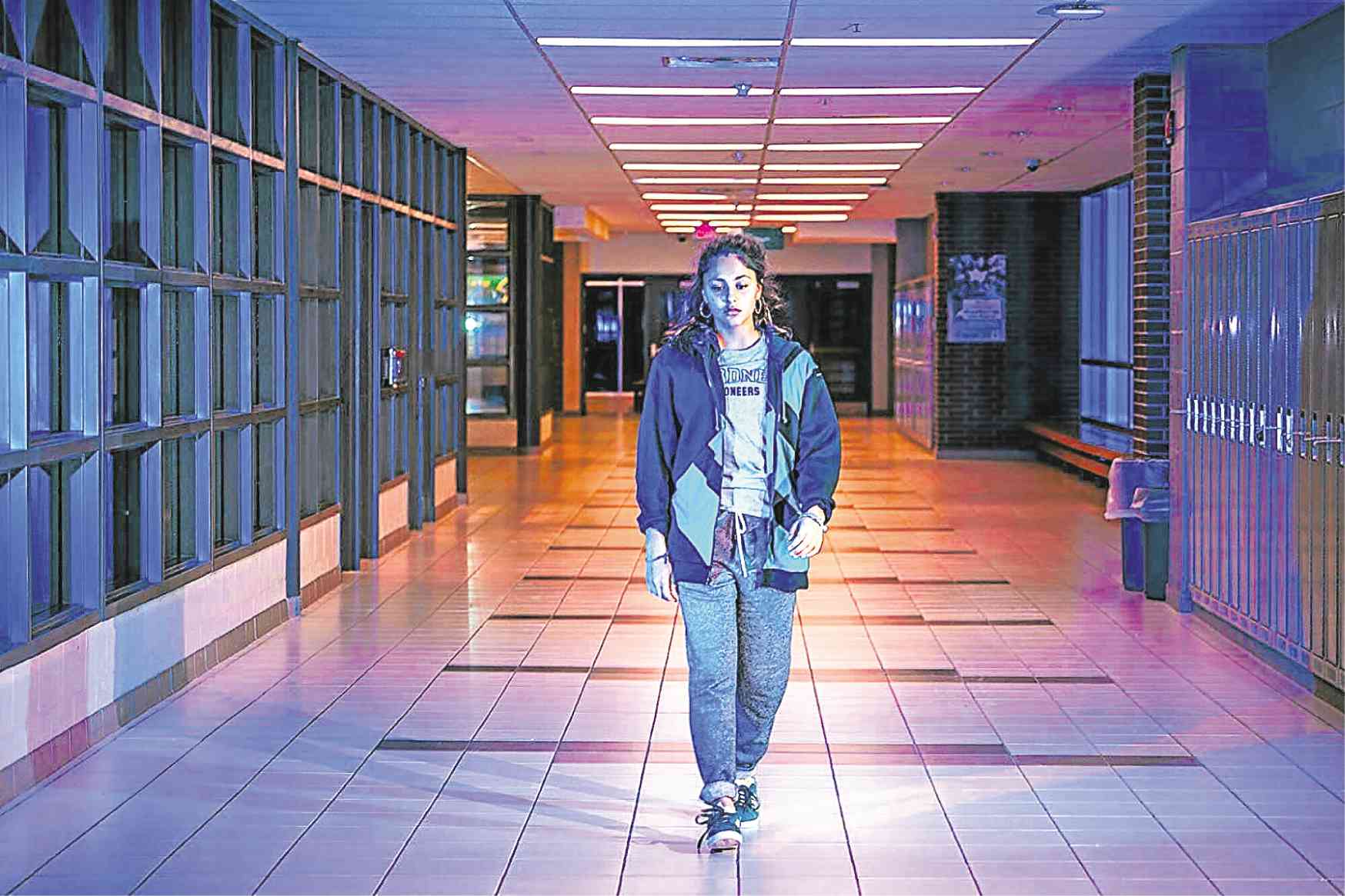 In the HBO film, Mandy wakes up on the lawn of her house after a drunken nightout with her friends. But just as she starts to wonder where she got the many bruises in her body, she finds out that a scandalous video of her looking wild and inebriated has gone viral.

These days, we get our social-media fix every time we succumb to our propensity for “oversharing.” But sometimes, its downside has dangerous repercussions.

In Mandy’s case, upon closer scrutiny, footage from a friend’s video reveals something else that could ruin her life. Was she sexually abused by men she thought were her friends? Is she ready to sever her ties with them and allow an act of abuse to upend her once-bright future?

It would be easy to sensationalize what Mandy goes through in the course of her dilemma, but Bianco treats her protagonist with sensitivity and sobering dignity that play well in the aftermath of Mandy’s shocking decision.

This in itself is “Share’s” best trait. By avoiding a proselytizing tack and tone, it lets viewers make their own judgment over something so morally contentious.