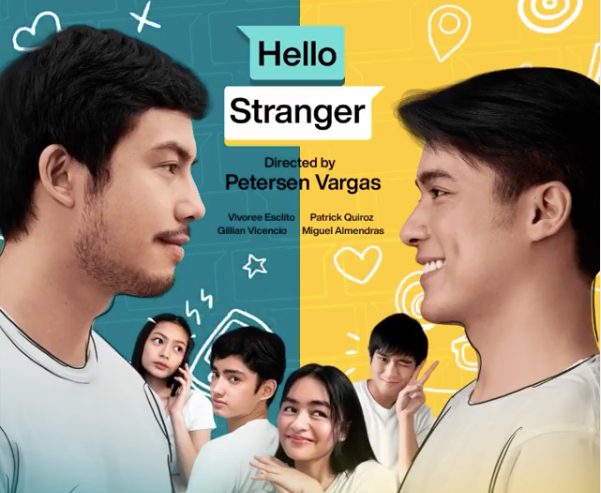 The digital Boys’ Love (BL) series “Hello Stranger” starring Tony Labrusca and JC Alcantara will be followed up with a full-length film.

The stars announced the good news to fans during an online conference last Sunday, Aug. 16. Production company Black Sheep, which was then live-tweeting the event, confirmed the news in real time.

Award-winning director Peterson Vargas (“2 Cool 2 Be 4gotten”) also shared the news via his Twitter on the same day, answering Black Sheep’s teaser question if the series will indeed have a follow-up.

“HELLO STRANGER WILL HAVE A MOVIE SEQUEL!” the director said. “Dahil ito sa inyong lahat. MAHAL KO KAYO (This is because of you all. I love you).”

HELLO STRANGER WILL HAVE A MOVIE SEQUEL❕❕❕❕❕❕❕❕❕❕#HelloStrangerFancon

Along with the big reveal, the show also treated fans to the release of Labrusca and Alcantara’s duet cover of Seth Fedelin’s “Kahit na Anong Sabihin ng Iba” on the same day.

The finale will be aired tomorrow, Aug. 19, via Black Sheep’s Facebook page and YouTube channel. The eight-part digital series premiered its first episode on June 24.

“Hello Stranger,” set during the COVID-19 pandemic, tells the story of students Xavier (Labrusca) and Mico (Alcantara) who get forced to partner up on a project, which ultimately paves the way for a romantic relationship.