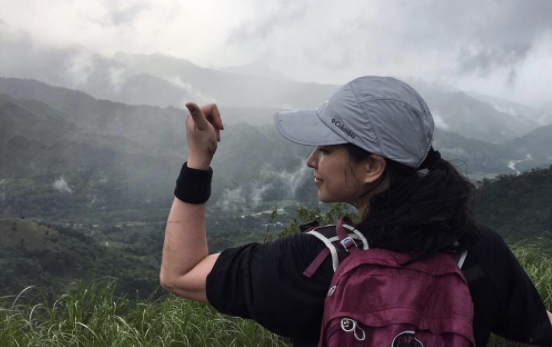 Angel Locsin, ABS-CBN and Star Cinema have all agreed that she will no longer reprise the role of Darna in a forthcoming movie sequel due to health issues.

(I was deeply saddened because at first, when we knew that she had a back problem, we immediately told her that she could not play Darna. But because we knew that she was the only one who could play Darna, we gave her the chance and she promised to undergo therapy that could remedy her back ailment.)

(But unfortunately, three weeks ago she experienced back pain again. So, our final verdict is that she cannot play Darna because her life is more important than the movie. So, what I’ll think is that at least, she was able to prove her dedication to her craft.)

ABS-CBN President and CEO Carlo Katigbak, however, gave the assurance that despite her not playing the role of Darna, fans will still be able to see Locsin in other Kapamilya projects.

“She’s still one of our biggest stars so marami pa siyang gagawin sa ABS-CBN bilang isang Kapamilya (She will still have many projects to do for ABS-CBN),” he said.

(I have to think about my life first, since I was not permitted by my doctor [to do the role]. But I tried, ABS-CBN tried, but there are just things that we have to let go for a better outcome. I’ve accepted it. I hope people will accept, too, that I can no longer reprise Darna.)