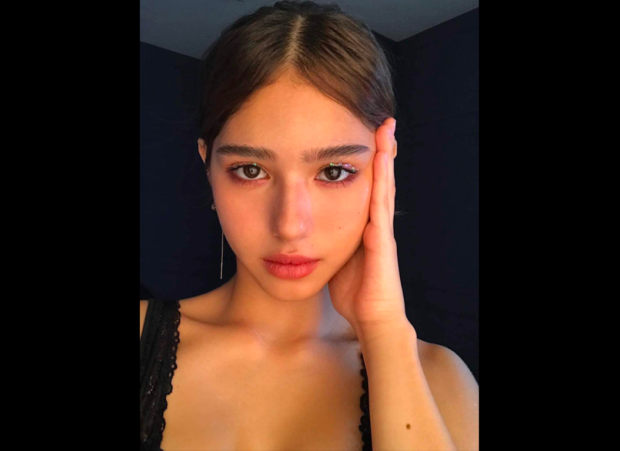 The tall, lean and strikingly beautiful young actress and model Angel Guardian has finally landed a regular role in an upcoming primetime television series on GMA Network. And, this a big one as she will be part of the origin story/prequel to the much-beloved “Pepito Manaloto” that ran an astounding 11 years on GMA Network, which ties the record with some of the longest-running sitcoms in Philippine television history. That was a huge accomplishment for the said beloved sitcom. 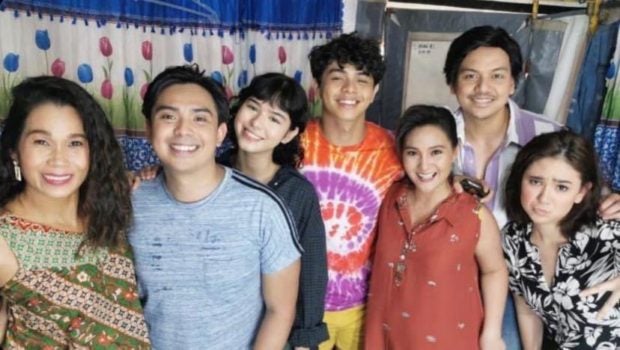 I have gone on record in saying for the last few years in my articles that featured Angel Guardian in them that all she ever needed was a fair chance to prove herself. This is her time to shine and make a believer of everyone. Now, Angel Guardian is primed and ready for this breakout role and to show everyone why she is one of the best new and upcoming young talents on GMA Network. 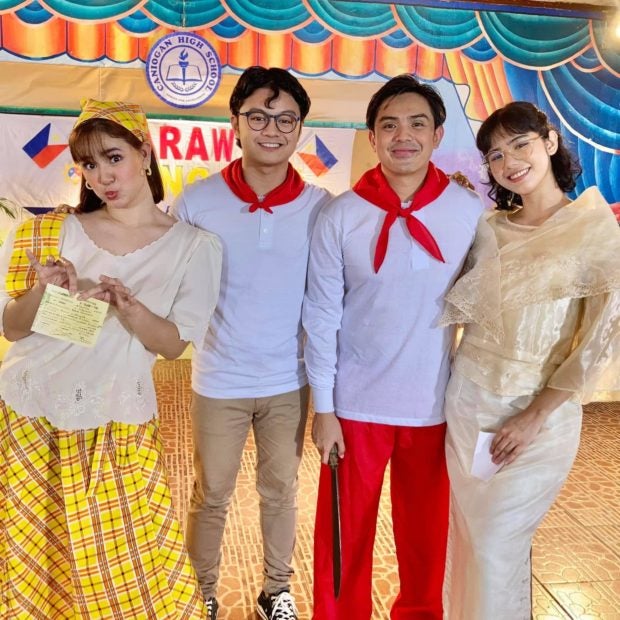 There is not much information that has been put out about the soon-to-be-aired origin story/prequel series “Pepito Manaloto: Ang Unang Kwento” but regular cast member Angel Guardian was able to provide some insights and information to me on her role in the upcoming primetime television series:

Can you tell us about your role in “Pepito Manaloto: Ang Unang Kwento”?

I’m gonna be portraying the role of Beth that the late Ms. Isabel Granada portrayed before. I’m the classmate and best friend of Elsa here and I have a not-so-secret crush on Patrick.

Why should television viewers watch this primetime television series?

They have to watch it especially if they wanna know the real story behind the “Pepito Manoloto” they’ve been watching for years. And I guarantee that they’ll surely enjoy this also.