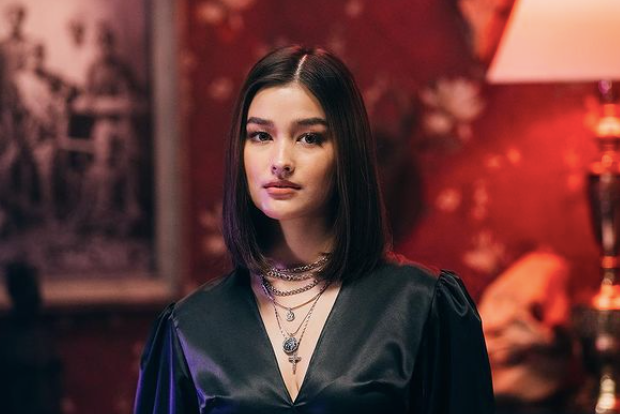 Oliva recalled that during casting for the role of the titular character Alexandra Trese, he consulted with the original comic book series creator Budjette Tan, Oliva said on his Twitter page yesterday, June 15. He displayed a few panels from the comic book to accompany his statement.

“He (Tan) basically said that she’s like Batman/Bruce Wayne. She’s cold and unemotional at times because of all the things she’s experienced in life,” Oliva explained.

“I’ve cast A LOT of Batman/Bruce Wayne’s in my career so I know a thing or two about tortured souls who persevere to do right and defend those who cannot defend themselves,” he added.

For Oliva, actresses Soberano and Shay Mitchell’s performances in the animated series were “unique” and better than what he had in mind.

“Both [Shay Mitchell] and [Liza Soberano] brought unique performances that [were] better than I could have imagined,” he said.

I’ve cast A LOT of Batman/Bruce Wayne’s in my career so I know a thing or two about tortured souls who persevere to do right and defend those who cannot defend themselves. Both @shaymitch and @lizasoberano brought unique performances that was better than I could have imagined. 👍

Oliva stressed that whether the voice actors are preferred by viewers or not, bringing Filipino mythology and folklore to a global audience was worth celebrating. The director then commended other language actors who also played Alexandra Trese for doing “pretty dang awesome” performances.

“Watching it in the other languages, I actually forgot I worked on the show and it felt so new and fresh! [The dubbing] team did an incredible job!” he said.

On a side note, the other language actors who play Alexandra are pretty dang awesome too! Watching it in the other languages I actually forgot I worked on the show and it felt so new and fresh! @Netflix dubbing team did an incredible job! 👏👏

Soberano has been criticized by some viewers for supposedly being “monotonous” in delivering her lines for “Trese.” However, she was defended by voice talent Inka Magnaye who said the actress was actually “perfect” to play the role.

“Trese” is based on the award-winning comic book series by Tan and artist Kajo Baldisimo. The series tells the story of investigator Alexandra Trese who specializes in cases which involve supernatural creatures, their development being inspired by Philippine mythology and folklore. JB