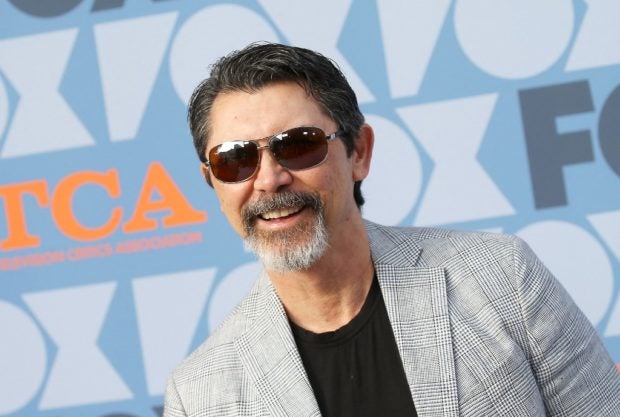 Hollywood actor Lou Diamond Phillips has called out the scrutiny around fellow actors who play characters outside of their own race or ethnicity, recalling that he was “put in a box” in the past because he was a mixed-race Filipino.

“You have to wonder why certain people want to draw such harsh lines on authenticity when it comes to the ethnic community,” Phillips told Esquire on Thursday, July 8.

He pointed out that he had been defended by “La Bamba” director Luis Valdez for playing a role of a Latino in the film, although his co-stars were not criticized despite not having the same ethnic background as their characters.

Phillips said that despite not being of the same race or ethnicity of the characters he played, he researches and immerses himself in the cultures he portrays.

“I think that when people look at my body of work, when I’m given a role, I think that they know I am not looking to exploit that role. I am looking to amplify that role for a community and to try to bring some respect and some dignity to the characters that I play,” he was quoted as saying.

Phillips also recalled that being Filipino had not been an issue for him while growing up. It was only when he reached college that he experienced racism despite being “an American kid.”

“All of a sudden, I was put in a box that I didn’t know existed. I had always been just accepted for who I was,” he said in the exclusive interview. “[I] was very Americanized. When I got older, first in college and then quite honestly, in Hollywood, it was like—explain yourself. What are you?”

He said that with the “responsibility of representation” aside, he aims to be an “Actor with a capital A.”

“I’m an actor. You keep trying to put the hyphen in front of me, you know? […] Do you always have to categorize me this way?” he asked. “I’m an American and everything that that means.”

Phillips is set to star in the film “Easter Sunday,” which is based on comedian Jo Koy’s life and what happens when he celebrates Easter with his family. The film is composed of a “largely Filipino cast” and is the first Filipino American comedy made by Amblin Entertainment. Dana Cruz/JB