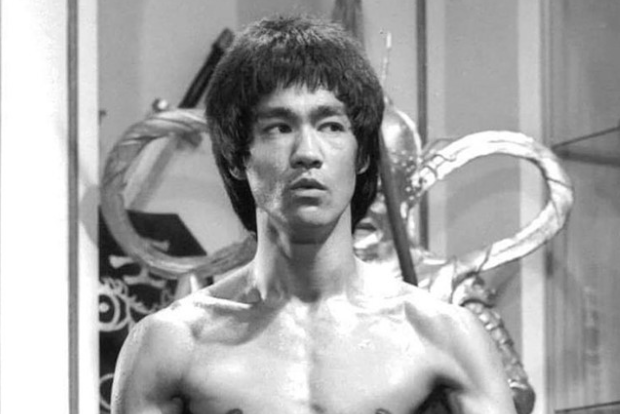 Bruce Lee’s daughter Shannon Lee has once again spoken up against director Quentin Tarantino for making an “inaccurate” and “unnecessary” depiction of her father in the 2019 film “Once Upon a Time… in Hollywood.”

Shannon first called out Tarantino for making a “mockery” of the late martial artist during an exclusive interview with The Wrap in 2019, a point that was addressed by the director during a guesting on the podcast “The Joe Rogan Experience” last Tuesday, June 29. Tarantino, currently promoting the novelization of his film, stated that he understood Shannon having problems with how Bruce was depicted in the film but dismissed others’ criticism of the character.

“I can understand his daughter having a problem with it. It’s her f*cking father, I get that. Everybody else, go suck a d*ck,” he said.

Shannon responded to Tarantino’s statement, telling the director to “take a pass” on further commenting about her father, through a guest column on The Hollywood Reporter on Friday, July 2.

The younger Lee said she was “tired of white men in Hollywood trying to tell [her] who Bruce Lee was.” She also noted that since her father passed away, she has been seeing depictions of him as a “caricature.”

“[Usually], somewhere in that caricature is some sort of nugget of love for the man and his work. Not so with Mr. Tarantino,” she stated.

“I’m tired of hearing from white men in Hollywood that he was arrogant and an a**hole when they have no idea and cannot fathom what it might have taken to get work in 1960s and ’70s Hollywood as a Chinese man [with an accent], or to try to express an opinion on a set as a perceived foreigner and person of color,” she added.

Shannon also expressed frustration over being told Bruce was not American and that he only did martial arts “for the movies.”

“My father lived and breathed martial arts,” she said in the column, pointing out that Bruce had taught, wrote about and created his own martial art, among others.

She added that she was tired of “white men in Hollywood barely footnoting the impact he had on the action film genre,” noting that her father became an inspiration to Asian Americans at the age of 32.

Shannon stressed that her opinions about Hollywood do not apply to all white men and she is not stopping the public from criticizing her father, but she urged people to be wary if their thoughts were being affected by personal or cultural bias.

Citing attacks against Asian Americans in the United States, she told Tarantino to reconsider further comments about her father and that his “misrepresentation” of Bruce was “not welcome.” Dana Cruz/JB