After Michael Cinco, another Filipino designer speaks up on being ‘cheated’ by Miss Universe Canada org 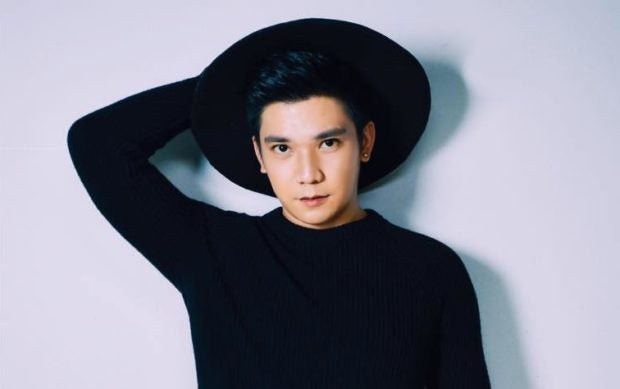 Another Filipino designer, Rian Fernandez, opened up about his “awful” and “dreadful” experience with the Miss Universe Canada Organization. This follows renowned designer Michael Cinco’s allegations that he was “scammed” by Miss Universe Canada Nova Stevens and her publicity team MGmode Communications.

Cinco recently called out Stevens and her team for allegedly blaming him over the beauty queen’s loss in the 69th Miss Universe pageant while using him over the past three years.

Fernandez said he wanted Canada’s 2016 delegate Siera Bearchell to wear a brown gown that he created for the pageant’s finals, but was shocked when he saw her wear a white serpentine gown instead. He was told that Bearchell preferred to wear the serpentine gown that he made, but he later found out that the beauty queen did not even see the brown dress at all.

The designer also said he was promised that his five creations for the 2018 candidate Marta Stepien would be worn, only for her to wear a dress made by Cinco.

“I have nothing against M5 because he is an icon! My point is, we were promised by Denis that Marta will wear [my creations] to the preliminary and final competition,” he said.

Fernandez alleged that when he asked for the five gowns to be returned, only one was given back to him.

“I was devastated and cried in my hotel room!!! I felt frustrated, cheated,” Fernandez added, revealing that his experience with Miss Universe Canada “almost cost him his life.”

“I questioned my talent and skill as a designer! Until the stress and anxiety level escalated and I felt half of my body paralyzed,” he stated.

I was adamant to share this story, but with all the hullabaloos circulating the social media right now on how Miss…

Fernandez said he never received an explanation or apology from the Canadian team, but pointed out that receiving a “thank you” from them would have sufficed.

“Those [two] simple words that could have eased my anxiety was not even uttered by Denis Martin Davila, Marta Magdalena Stepien and Miss Universe Canada organization,” he said.

Fernandez explained that he did not have the courage to speak up against the organization before because he was a “small brand.” He also stressed that he did not want to talk about his experience to “ride [the] wave of controversy” surrounding Cinco’s remarks.

He added that his experience was a lesson for Filipino designers to never get “scammed” again. He also addressed Davila, asking him to express some gratitude for designers and have “a little sense of professionalism.”

The Miss Universe 2020 finals night was held in Florida, United States last week, May 24. Andrea Meza of Mexico won the crown while the Philippines’ delegate Rabiya Mateo made it to the competition’s Top 21. JB