Rabiya Mateo on Miss Universe top 21 finish: 'In my heart, I did everything I can' | Inquirer Entertainment
Close
menu
search

Rabiya Mateo on Miss Universe top 21 finish: ‘In my heart, I did everything I can’ 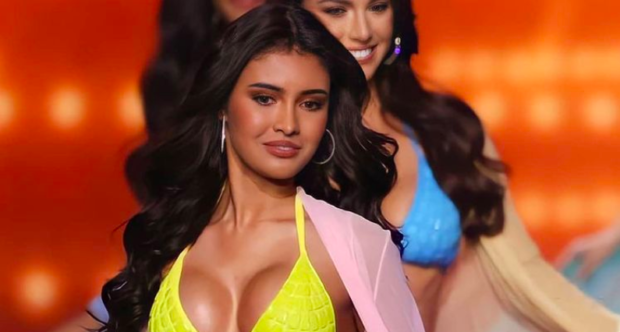 Miss Philippines Rabiya Mateo believes she gave it her all during her Miss Universe 2020 run, as she recalled the sacrifices she made while competing in the pageant.

“It was such a beautiful moment to represent you, Philippines. I am forever honored to be part of the legacy, of our history,” she said on her Instagram page yesterday, May 17.

The beauty queen also showed a photo of herself wearing a two-piece yellow swimsuit for the competition. She made it to the pageant’s top 21 candidates, but failed to enter the top 10.

Mateo stressed she made a lot of sacrifices that “people can’t sometimes see,” such as training to be physically fit, early call times and sleepless nights.

“In my heart, I did everything I can,” she added. “It was a challenge but it made me so much stronger everyday. Salamat mga kababayan! Mahal ko kayo!”

Mateo competed with 73 other candidates for the Miss Universe crown at the Seminole Hard Rock Hotel & Casino in Hollywood, Florida, in the US. Despite not bringing home the crown, she was cheered on by previous titleholders Catriona Gray and Pia Wurtzbach.