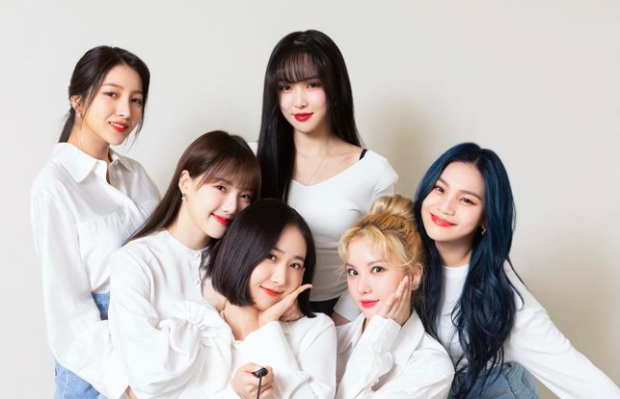 K-pop girl group GFriend is about to part ways with their longtime agency Source Music, which nurtured them for the past six years.

Members of the girl group did not renew their exclusive contracts with Source Music, the company confirmed in a statement through K-pop news outlet Soompi today, May 18. Their contracts are set to conclude on Saturday, May 22.

“After careful consideration and extensive discussion, GFRIEND and Source Music have come to an agreement to follow separate paths to continued growth,” Source Music stated.

It acknowledged that the six-member act “won the boundless love of K-pop fans” with their various performances, which marked a “new generation” of girl groups and music.

“We would like to express our sincere and heartfelt gratitude to GFRIEND who has allowed Source Music to accompany them on their journey,” it added, while also thanking GFriend’s fans.

The agency vowed that it will continue to support members of GFriend in their first step toward new beginnings. It also urged the group’s fans to do the same.

After the announcement, the girl group’s name took the top spot on Twitter’s Philippine trends list, with over 300,000 tweets as of this writing.

GFriend—comprising Sowon, Yerin, Eunha, Yuju, SinB and Umji l—is known for such songs as “Me Gustas Tu,” “Rough” and “Sunny Summer.” It debuted in 2015 under Source Music, which became a subsidiary of Hybe Corporation in 2019. Dana Cruz /ra