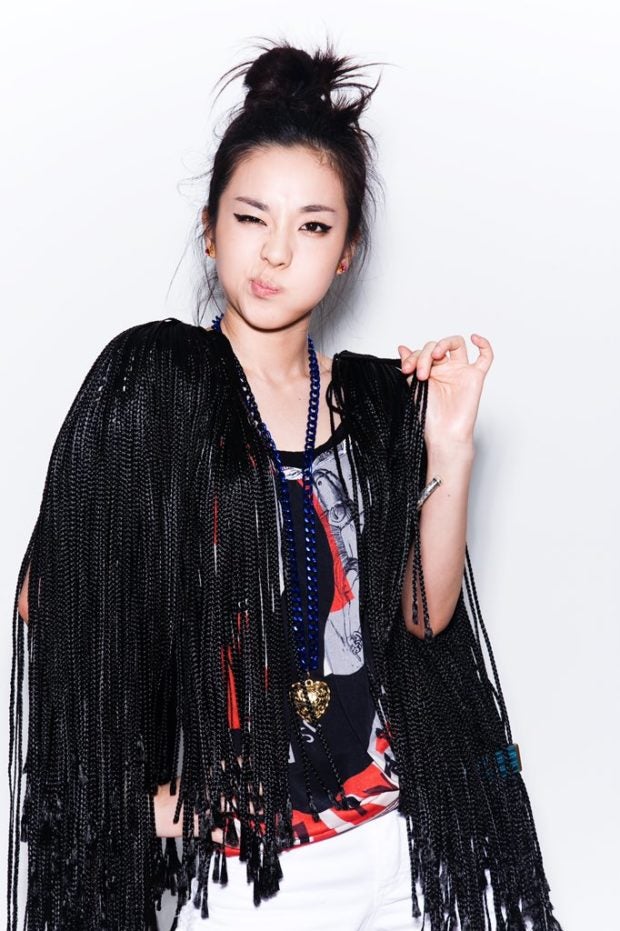 Sandara Park has finally bid goodbye to YG Entertainment, her home for the last 17 years, as she marked the 12th anniversary of 2NE1.

“It is with a very heavy heart that I leave YG, which has been my family, my caregiver, my home, my rock, and my everything since I came to Korea with no family or friends in 2004 to take on new challenges,” she said in a statement released via her social media pages yesterday, May 17.

“I fell in love with the hip seniors here and grew along with the company for 17 years with the belief that I could become not only a colleague but also a real family member of the YG ‘family,’” added the K-pop star, who is also known by her stage name Dara.

YG Entertainment publicly announced Dara’s departure on May 14, the same day her contract with the said agency expired.

Dara described her years as a YG artist “like a dream, filled with immeasurable memories and stage performances with my crew that blew people away.”

On 2NE1’s disbandment back in 2016, however, Dara admitted that she “felt like everything was falling apart.”

She then spent the next five years in YG by challenging herself “in various genres with the mindset that I was starting all over again!”

“Looking back, those five years became a great asset to me and gifted me with the positive image I have now. My heart’s greatest desire has always been being on stage,” Dara emphasized.

“Showing that part of me is my way of repaying the love and support of my Blackjacks who have shown me undying love and also the one unfaltering dream I’ve had since I was in second grade,” she added.

As she leaves her nest, Dara noted that the next act in her life may be her “biggest challenge yet,” but she looks ahead with excitement.

“Goodbyes are always the hardest to do, but I take a deep breath and take a big step closer to my dream and the people who have stood by me, waiting for me to take that step,” Dara stressed.

The K-pop star then acknowledged her beloved 2NE1 co-members Minzy, Park Bom and CL, whom she wishes to be together with again in the future.

“Lastly, I sent my love to my 2NE1 members, who I miss madly and love dearly. I hope to keep seeing you pursue diverse activities and pray that we will be together as one in person or together in spirit someday. Happy 12th anniversary, 2NE1!!!” Dara said.

Considered as one of the trailblazers of K-pop, 2NE1 debuted back in 2009 under YG Entertainment. Dara has, meanwhile, been a part of YG since 2004, which is the same year she joined the first season of the ABS-CBN’s reality talent competition “Star Circle Quest.”  /ra

Read Next
K-pop group GFriend ends contract with longtime agency Source Music
EDITORS' PICK
Metro Manila posts lowest temperature yet this ‘amihan’ season at 19°C
Over 3 Million worth of prizes to be won at Smart Padala’s SENDali Manalo Promo!
Acer starts the year off strong with the Aspire Vero National Geographic Edition
DOH: 28,471 new COVID-19 cases in PH; active cases now 284,458
On Day 2 of implementation, gov’t says workers now exempt from ‘no vax, no ride’ policy
Gear up and get ready to play with Yamaha Mio Gear
MOST READ
Emma Stone calls Andrew Garfield a ‘jerk’ after he ‘lied’ about his ‘Spider-Man: No Way Home’ appearance
LOOK: Edu Manzano, Cherry Pie Picache enjoy Palawan with her son Nio Tria
Unvaccinated has rights but it has limits—DOJ
Retirements prompting major reshuffle in PH military
Follow @IBiongINQ on Twitter
Don't miss out on the latest news and information.