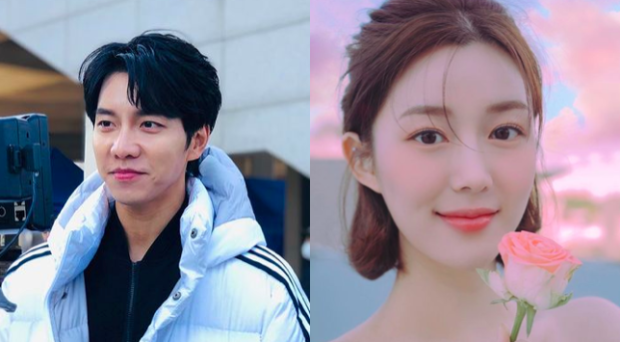 Korean actor-singer Lee Seung Gi is confirmed to be dating actress Lee Da In, as a local report revealed that they have been “carefully getting to know each other” since the end of last year.

The couple was reportedly brought closer by their mutual love for golf and passion for acting, as per Korean news outlet Sports Kyunghyang via Soompi. They would also supposedly spend time together whenever Seung Gi was not filming for his recently concluded thriller series “Mouse.”

Several industry insiders were said to be aware of Lee Seung Gi and Le Da In’s relationship. The actor has been informing close acquaintances about it as well.

Meanwhile, Lee Da In’s agency 9Ato Entertainment revealed that the two met “as senior and junior [of the same industry]” and have been going out for about five to six months.

“Please show them warm attention and support so that they can continue their relationship well,” 9Ato Entertainment was quoted as saying.

Lee Seung Gi is known for starring in several South Korean TV shows like “My Girlfriend Is a Gumiho,” “Love Forecast” and “Gu Family Book.” Lee Da In debuted her acting career in 2014 and recently appeared in the romance TV series “Alice.” JB