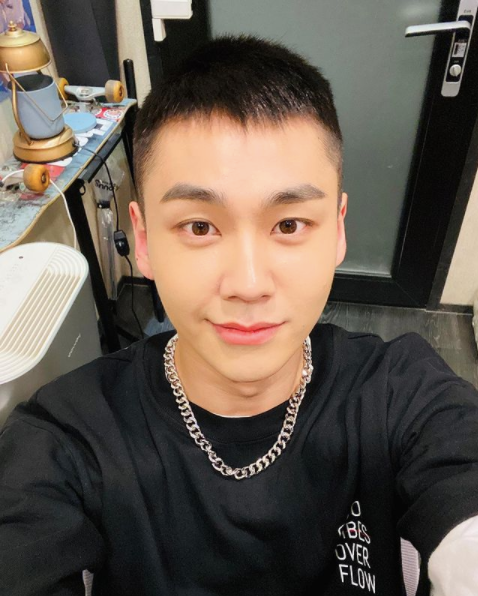 Former BTOB member Ilhoon may be sentenced to up to four years in prison for purchasing and using marijuana.

Prosecutors “demand four years in prison” for the K-pop star, as heard in the final hearing for his marijuana charges yesterday, May 20, as per Korean entertainment outlet Soompi on the same day.

Ilhoon, who admitted to all charges on the first hearing on April 22, has since apologized to his fans and loved ones for the said crime.

“The defendant is bitterly regretting it. He suffered a great deal of stress while promoting in the entertainment industry as a songwriter and trainee from a young age, and he tried to relieve the stress in the wrong way,” Ilhoon was quoted as saying in his final testimony.

The court will decide and announce Ilhoon’s sentence on June 10, according to the report.

LOOK: BTOB gets emotional on Hyun-sik and Sung-jae’s send-off to military service