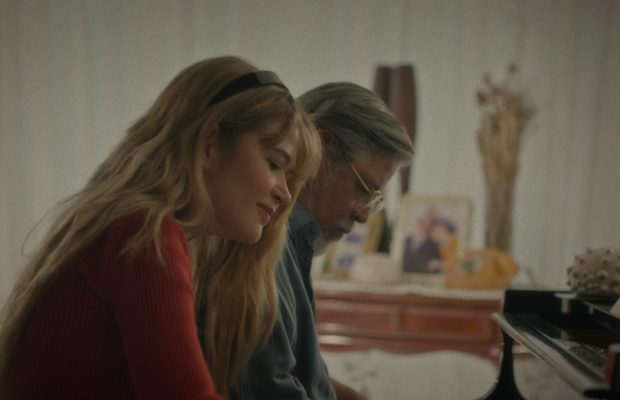 Award-winning folk pop band Ben&Ben has dropped the official music video for their new song “Magpahinga,” as part of their fourth anniversary this month.

The music video stars actress Bela Padilla and veteran actor Joel Torre, who played a father and daughter tandem spending their final moments together. It touches on delicate matters such as death and loss of a loved one, as seen on the band’s YouTube channel yesterday, May 23.

The video has since garnered over 186,000 views on YouTube, as of writing.

The “Magpahinga” music video was directed by Jorel Lising, and the song was composed by brothers and band vocalists Paolo and Miguel Guico.

Paolo revealed earlier this month that “Magpahinga” was composed when his sister tested positive for COVID-19 and later recovered from it. He added that the song is dedicated to families who were not able to see their loved ones survive from the disease.

The band, known for their hit songs “Kathang Isip” and “Pagtingin,” among others, marked their fourth anniversary on May 10. They recently released their single “Upuan” which describes a romance between two people who are physically close to each other. JB